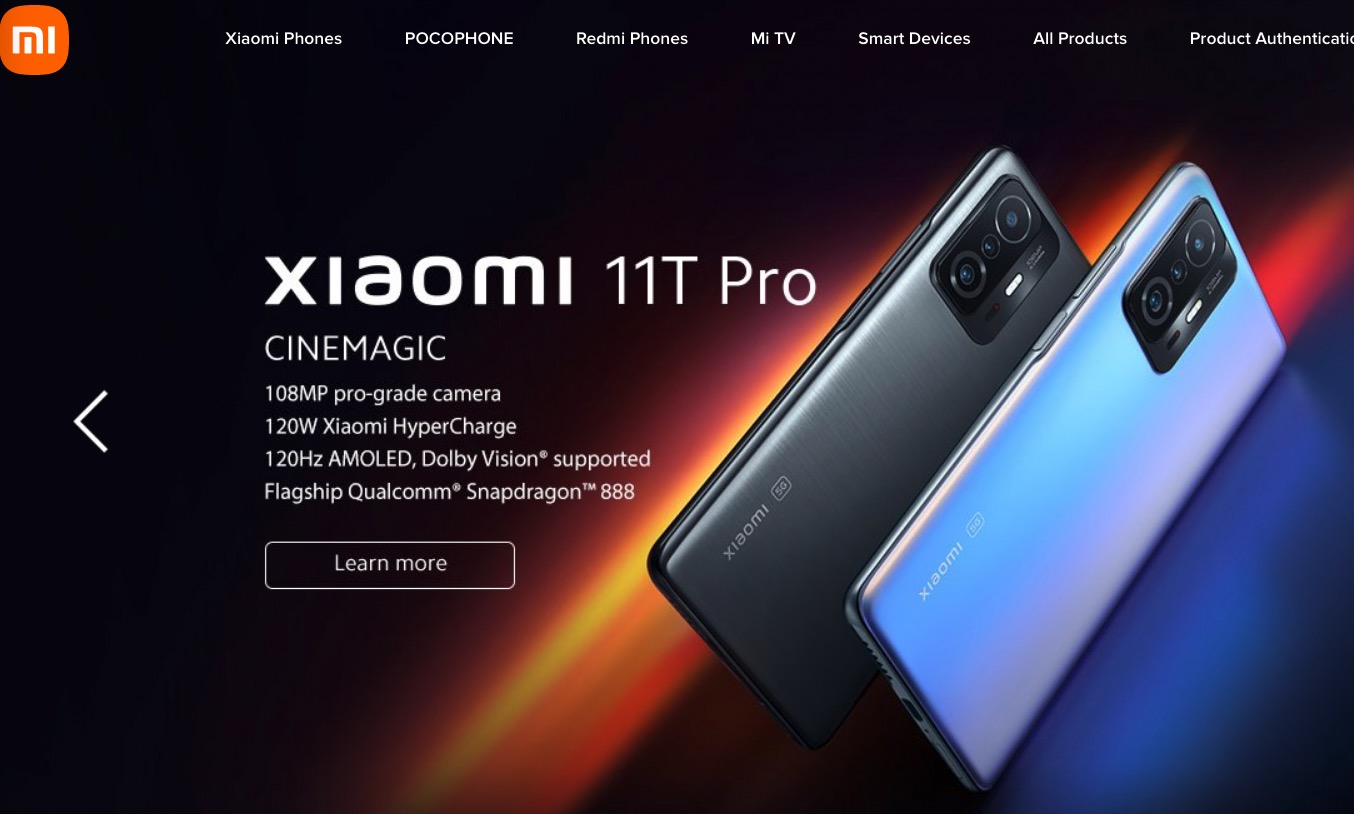 The results of the investigation have revealed that Xiaomi phones sold in Europe are capable of detecting and censoring terms considered politically unacceptable by the Chinese government, like “Free Tibet”, “Long live Taiwan independence”, and “democracy movement” — reports Reuters.

The censorship feature was found in Xiaomi’s Mi 10T 5G. While the feature is disabled out of the box for the “European Union region”, the National Cyber Security Centre found that it can be remotely enabled at any time.

The built-in censorship system operates off a list of terms that is currently 449 items long, and is continuously updated. With the system enabled, terms found on this list would be censored on the Xiaomi phone’s system apps, which includes the default internet browser.

“Our recommendation is to not buy new Chinese phones, and to get rid of those already purchased as fast as reasonably possible,” Lithuanian Defence Deputy Minister Margiris Abukevicius told reporters after the findings were publicized.

“This is important not only to Lithuania but to all countries which use Xiaomi equipment,” reads the National Cyber Security Centre’s report.

Chinese censorship making its way into other countries isn’t unheard of, and Chinese phone companies have a history of being branded security risks by governments or accused of feeding information to Chinese intelligence.

A Huawei representative in the Baltics swore up and down to news media that the company’s phones don’t spy on users. Another big Chinese smartphone manufacturer, OnePlus, looks to be in the clear.

Canada has had its own concerns with Huawei, specifically in regards to the latter’s 5G networking equipment, over potential espionage concerns. The company’s CFO was arrested in Vancouver years ago and her U.S. extradition trial recently concluded, with a judgment coming later this fall.