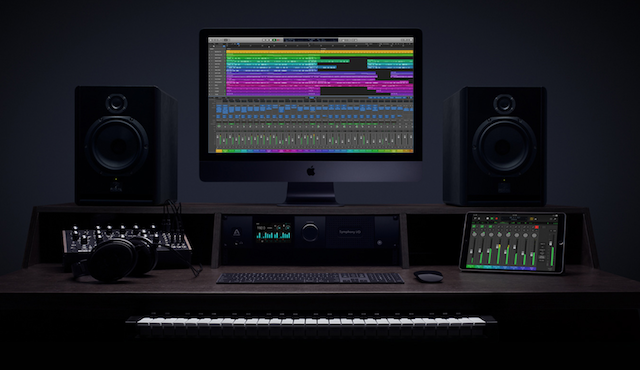 Dubbed ‘Smart Tempo’, the new advanced tempo detection technology automatically manages tempo across all the content in a project. Apple says the feature gives users the freedom to record naturally without a metronome or click track, and at the same time have their performance stay in sync with any other tempo-based content or features in a project. It also makes it easy to combine recordings from different sources with varying tempos.

The update also includes a variety of new content, including new Drummers, vintage brush kits for the Drum Kit Designer feature and more than 800 additional loops. To grab the latest Logic Pro X 10.4 update, hit up this link.