Google parent company Alphabet is shutting down Loon, one of its “moonshots,” which aimed to deliver internet service via high-altitude balloons. 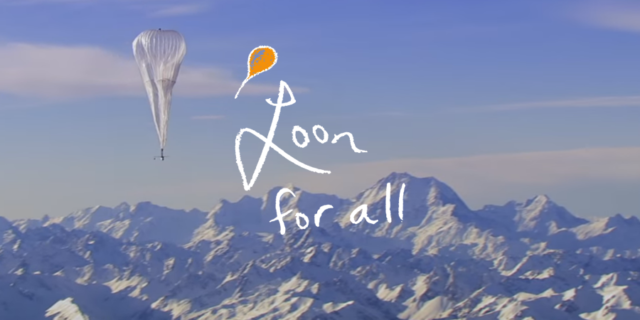 In a new blog post, Loon CEO Alastair Westgart confirmed that it’s winding down its nine-year-old Loon project and a two-and-a-half-year-old spinoff company because it can’t find a sustainable business model or willing partners. Loon was originally spun out of Alphabet’s “X” business unit, which is distinct from Google and home to most of its experimental projects.

“While we’ve found a number of willing partners along the way, we haven’t found a way to get the costs low enough to build a long-term, sustainable business,” said Westgarth. “Developing radical new technology is inherently risky, but that doesn’t make breaking this news any easier. Today, I’m sad to share that Loon will be winding down.”

Loon built high-altitude balloons that could carry equipment for beaming cellular connectivity into remote areas that would be otherwise cut off from internet services.

Loon ran several pilots of the technology, first through a test with farmers in rural New Zealand and then delivering communications services in Puerto Rico and Peru following natural disasters in those countries. It ran its first commercial use of the balloons in Kenya.

While Google’s balloon dreams are over, Astro Teller, who heads X and was also the chair of the Loon board, said that company remains interested in developing new means of delivering connectivity.

“We hope that Loon is a stepping stone to future technologies and businesses that can fill in blank spots on the globe’s map of connectivity,” Teller said. “To accelerate that, we’ll be exploring options to take some of Loon’s technology forward.”