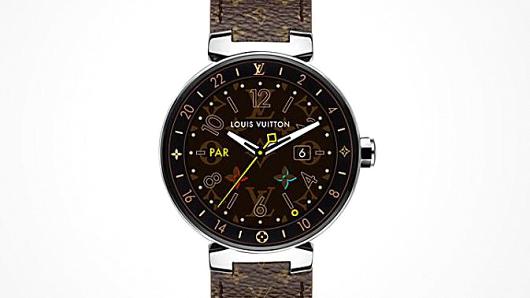 Louis Vuitton has today announced the launch of its new Tambour Horizon Connected Watch, starting at a whopping $2,490. The Android Wear 2.0 watch features a Snapdragon 2100 chip, 4GB storage, 512MB RAM, and a 390 x 390 AMOLED screen. In addition to the LV-branded faces, there are exclusive apps, like ‘My Flight’ that helps you get around airports and planes, and a ‘City Guide’ which points you to cool hotspots when you land. 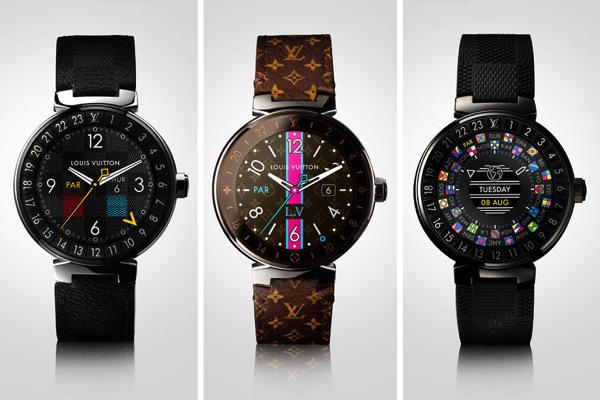 Similar to other Android Wear watches, the Louis Vuitton Tamour Horizon is capable of providing alerts from your smartphone, such as incoming text messages and phone calls, and can help track of the number of steps you take each day. Thousands of watch apps are available through Google’s app store to add additional functionality to the watches.

The folks over at Engadget were able to get an early hands on with LV’s new smartwatch, photos of which have been shared below: 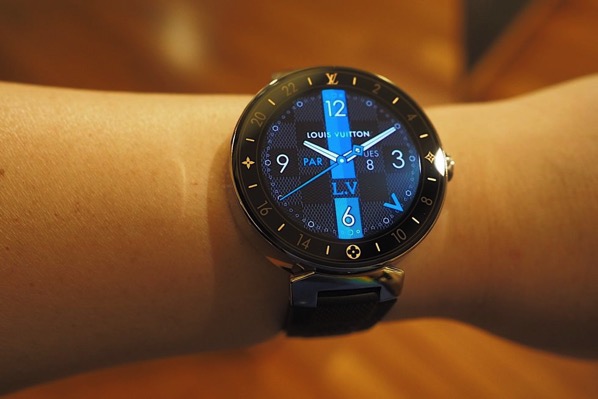 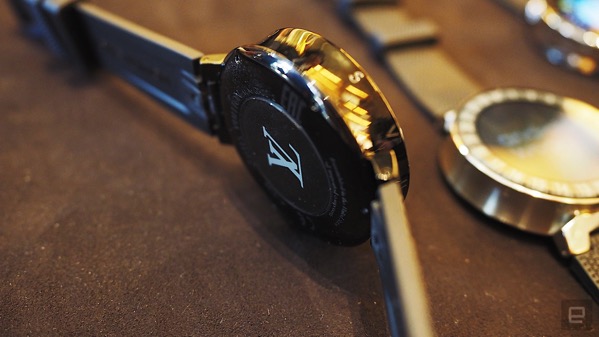 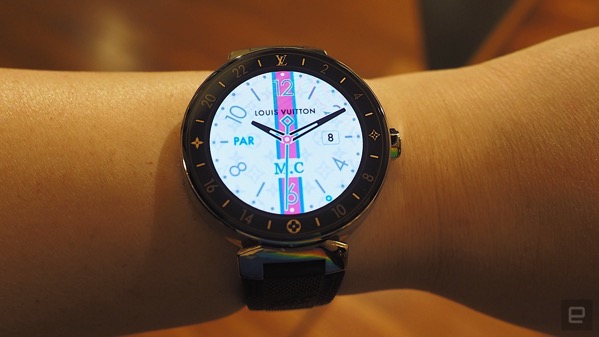 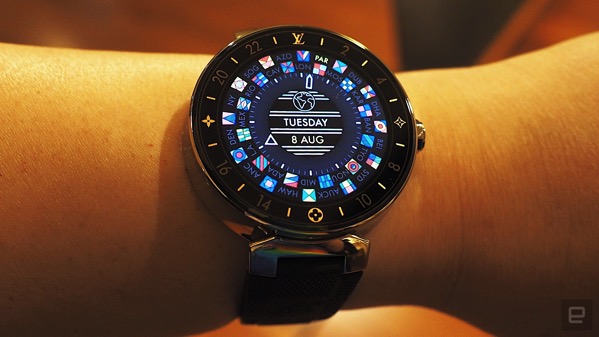 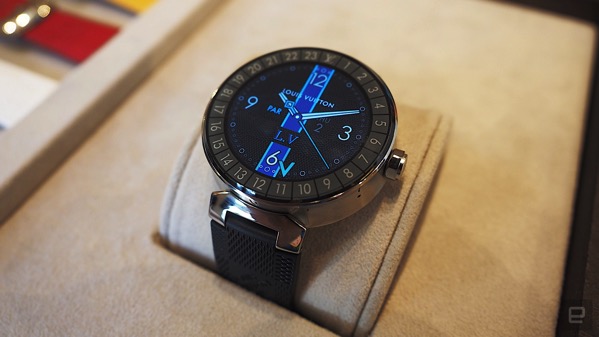 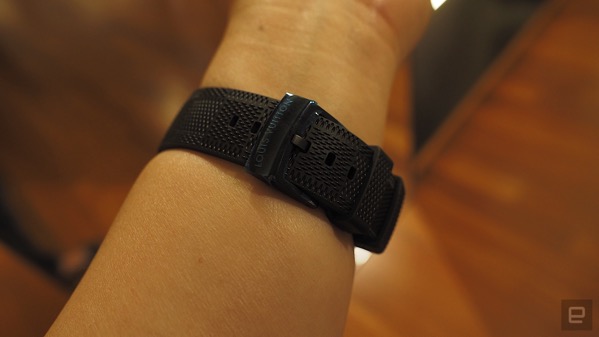 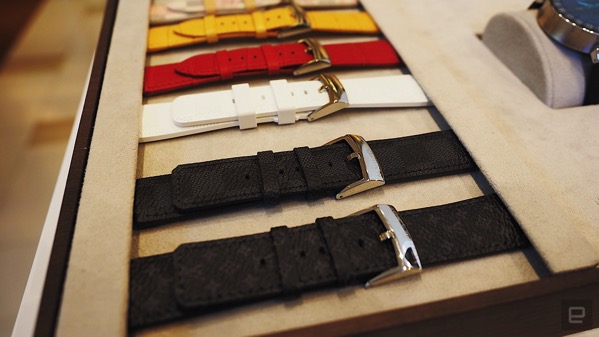