New Louis Vuitton Wireless Earbuds Will Only Cost You $1300 CAD

Offered in black, white and red Monogram or yellow and blue LV stripes, the earphones feature 3.5 hours of listening time on a single charge and an intuitive touch control element. Furthermore, the accompanying Horizon charging case, which also features sapphire glass, provides a total of 10 hours of battery life. 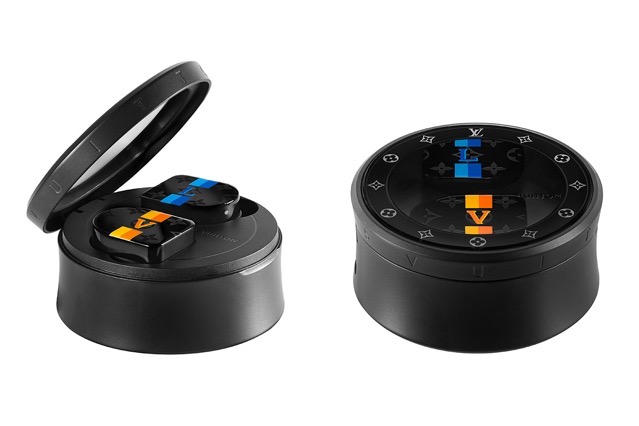 There is no word yet on when these Louis Vuitton earbuds will release, although their otherwise identical siblings from Master & Dynamic without the coveted LV logo are already available for almost $950 CAD less.

Do you plan on grabbing these once they go on sale or would you rather stick to your $219 CAD AirPods?