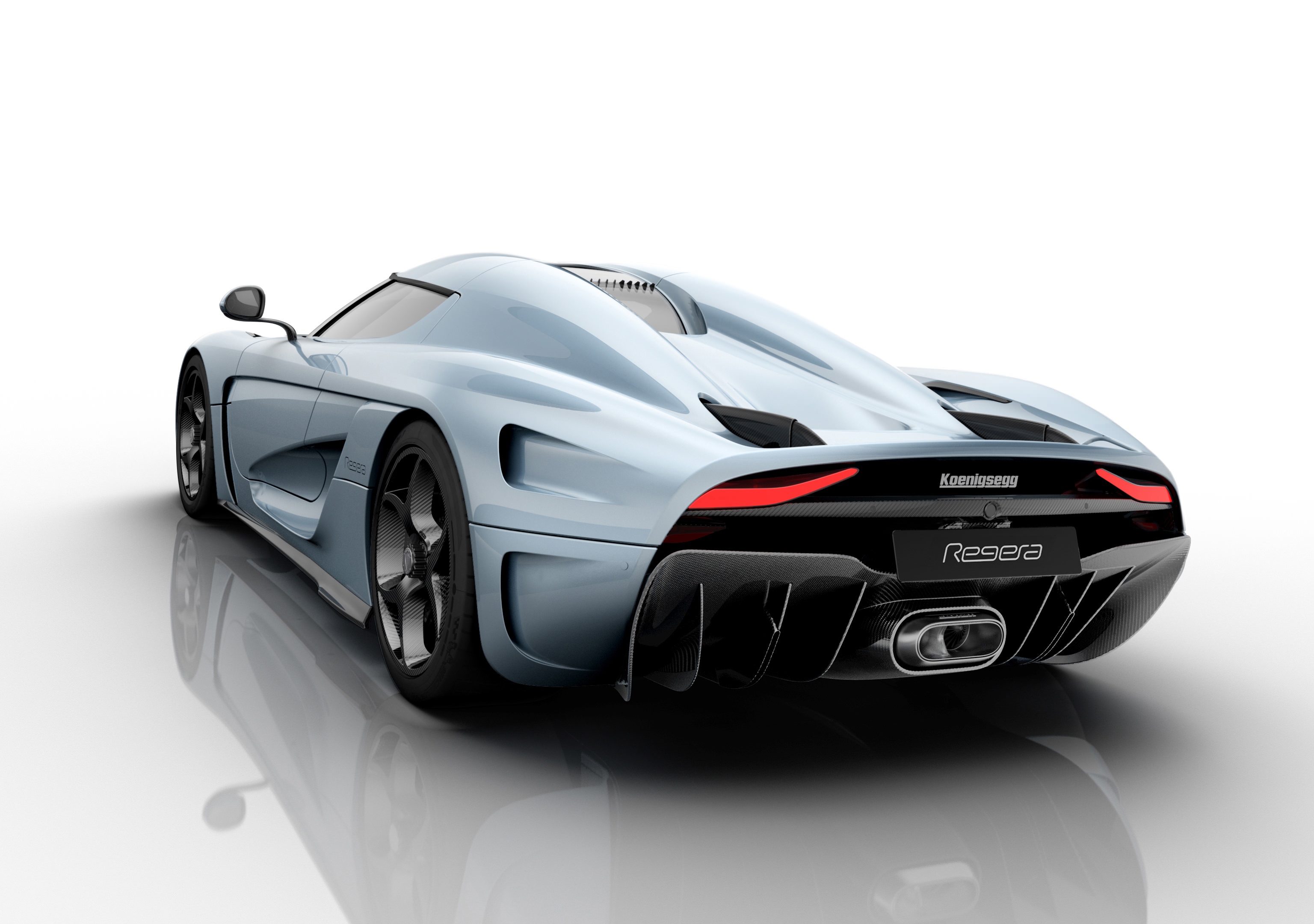 The car manufacturer showed off the Regera, which translates to “to reign” in Swedish, at the Geneva Motor Show earlier today. The car is equipped with a 5.0-litre twin-turbo V8 engine along with three electric motors and can top out at a speed of 255 miles per hour. 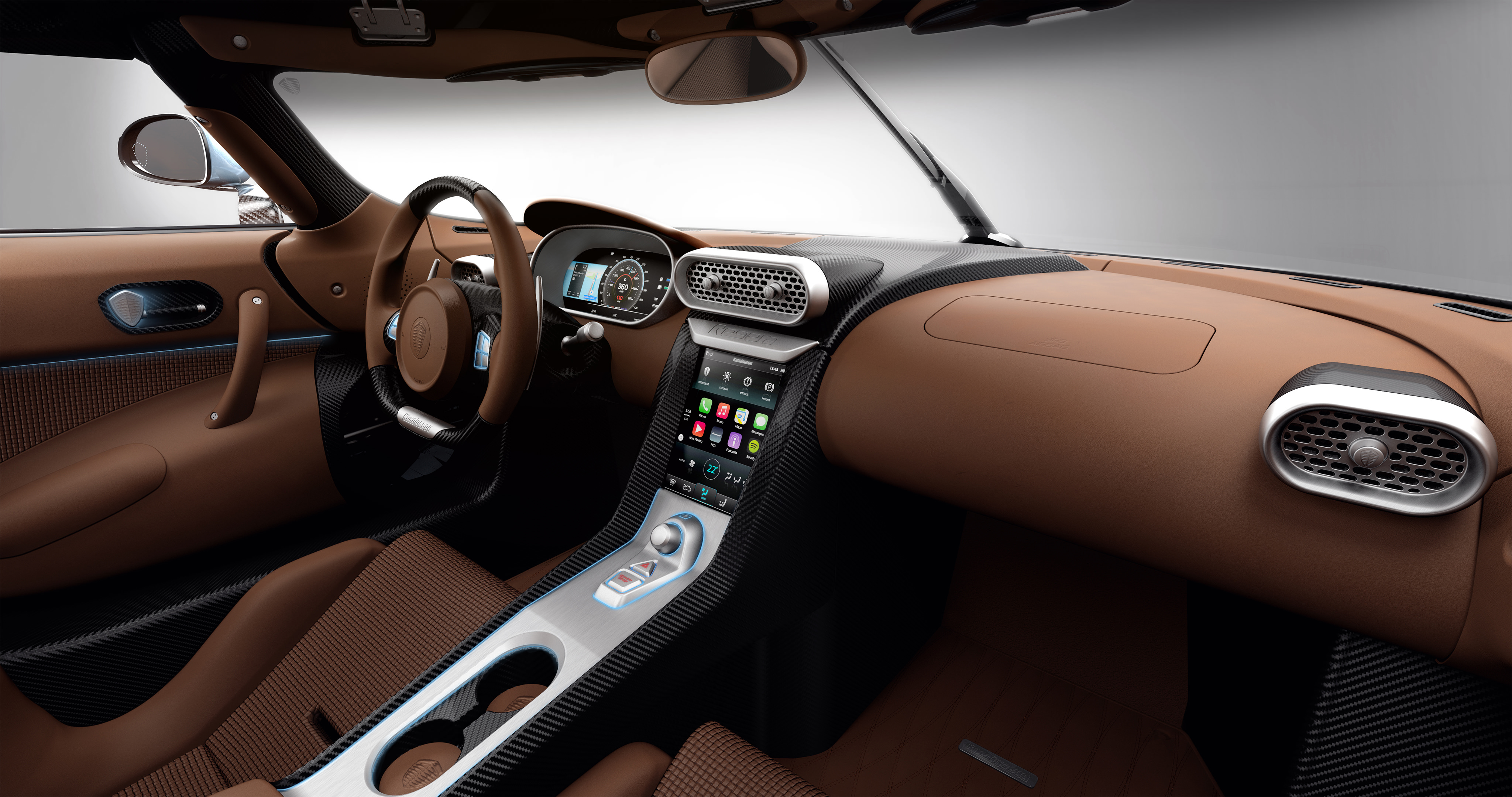 The sports car’s interior is equipped with an infotainment system that includes a 9-inch touchscreen, which is said to offer superior touch performance and the capability for users to use multi-touch gestures. The system is compatible with Apple’s CarPlay, letting iPhone users connect their devices to their cars and access all of CarPlay’s features.

The Koenigsegg Regera is priced at $1,890,000 and the manufacturer says that only 80 of them will be produced. 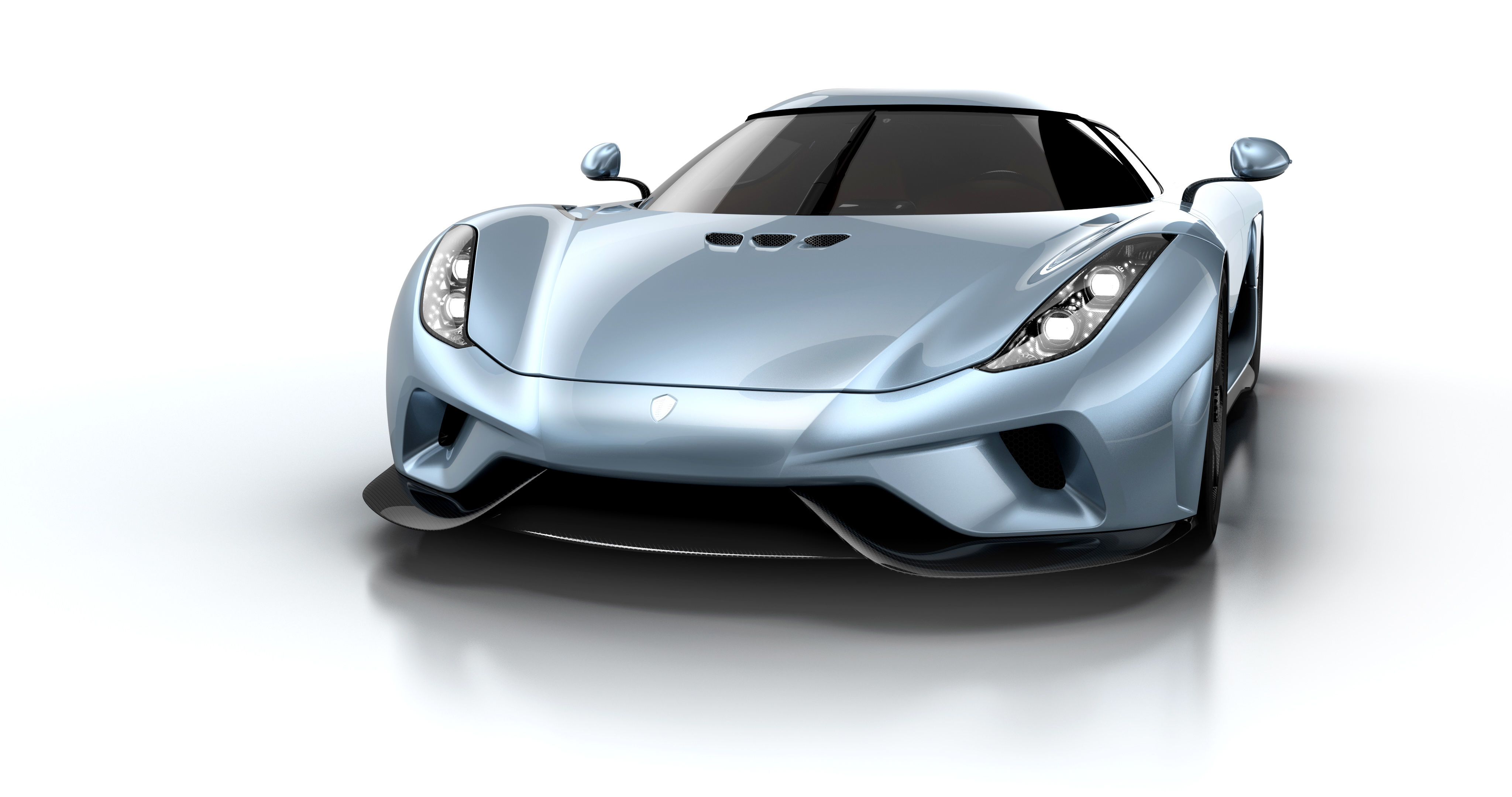 Apple has announced a long list of automobile manufacturers that have agreed to include CarPlay in upcoming vehicles. So far, Ferrari is the only brand that has produced a car that is compatible with Apple’s service. Audi, Volkswagen, and Hyundai have all said CarPlay-compatible cars will be available in 2015.

[caption id="attachment_322949" align="aligncenter" width="799"] Image: OpenMedia[/caption] OpenMedia on Friday encouraged Members of Parliament from all parties to support Bill C-288, which would require internet service providers (ISPs) to accurately report average broadband network performance to the public in each of the areas they serve. Bill C-288 comes from a private member and was tabled by...
Nehal Malik
44 mins ago