Lyft has today announced that it is expanding its most affordable ‘Shared Saver’ ride option to three new markets across North America, including Toronto. Starting today, riders in Los Angeles, San Diego, and Toronto will have access to more affordable Lyft Shared rides. 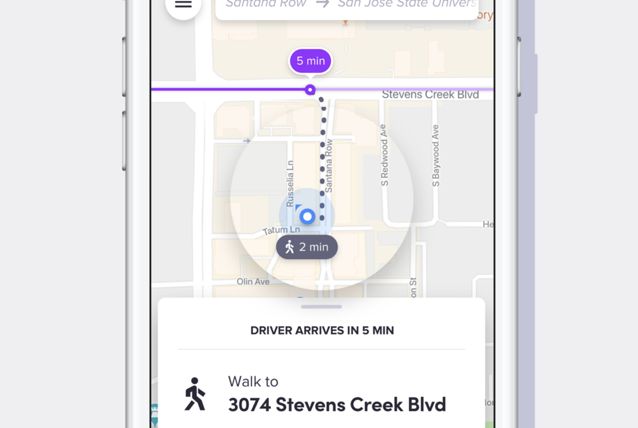 For those who aren’t familiar, Shared Saver asks riders to simply walk up to a few blocks in order to ensure drivers are taking the most efficient route to their destination and in return, they see fares significantly lower than Lyft’s other rideshare offerings.

With Shared Saver, users can ride for up to 30% less and save up to $75 CAD/month, whereas the drivers get to make the same amount with Shared Saver as with standard Shared rides.