A couple of growing Apple discussion threads have revealed that some M1 MacBook users are experiencing a screensaver lockout bug as well as an issue where external displays are not recognized after sleep/power off. We can confirm this issue ourselves with our M1 MacBook Air. 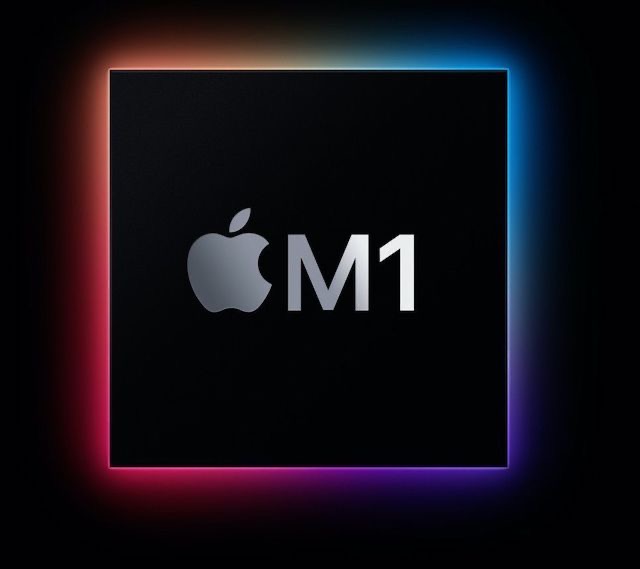 As pointed out by an iPhoneinCanada reader, some users are having trouble with the screensaver taking over their Macs. “It will come on even while using the device and then there’s no way to dismiss the screensaver,” notes an M1 MacBook Air user. This forces users to restart their MacBooks.

As of now, the only solution is to disable the screensaver altogether.

The other issue relates to dual-monitor support where the eternal displays are not recognized after sleep. “This is a pain but unplug and re-plug fixes it,” according to the user experiencing the issue with his M1 MacBook Air.

Apple has not yet acknowledged these bugs but we expect the company to fix them in an upcoming software update. Let us know if you’re experiencing these bugs as well in the comments section.

Thanks Andrew for the tip!