While Apple has added support for ProRes Video Recording in the latest M2 iPad Pro, the native Camera app does not seem to support the format, meaning customers will need to use third-party apps for it (via MacRumors). 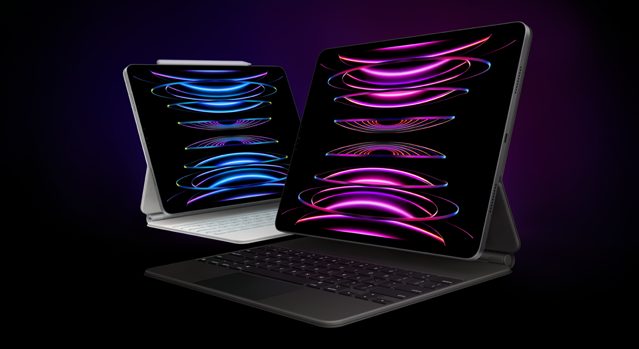 According to Apple, ProRes is “an advanced video codec used widely as the final delivery format for commercials, feature films, and broadcasts, to offer higher color fidelity and less compression.”

Customers who received their new M2 iPad Pro devices this week noticed there was no ProRes option within Settings for the Camera. But when using third-party camera apps, such as FiLMiC Pro, M2 iPad Pro owners can take advantage of ProRes Video Recording.

The newest M2 iPad Pro lineup ships with the newest processor and a new hover feature for Apple Pencil, along with Wi-Fi 6E.