According to a new report by DigiTimes, Apple is getting ready to release an M3 MacBook Air with a 3nm chip in the second half of this year (via MacRumors). 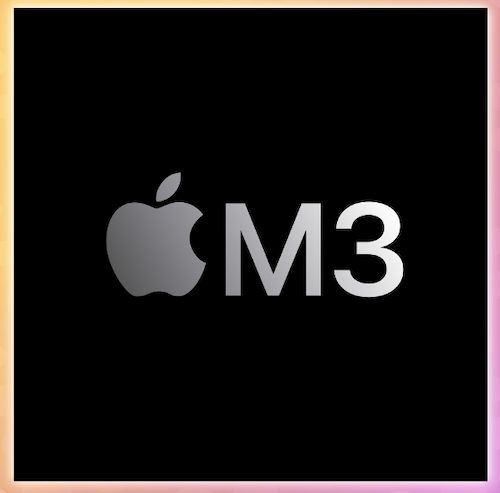 The Taiwanese publication claims that the 2023 MacBook Air with next-gen M3 Apple silicon will be even faster, while offering improved battery life than current 5nm chips.

Citing sources inside the supply chain, the report also notes that the new “more affordable MacBook Air” is expected to be released in the second half of 2023.

“The supply chain is more focused on the more affordable MacBook Air, which is expected to be updated in the second half of 2023 and may be equipped with a 3nm processor.”

The source has offered no further details, such as 2023 MacBook Air specifications or an estimated release date.

Earlier reports have suggested that TSMC is manufacturing the M3 chip for Macs and the A17 chip for the iPhone 15 Pro. Both chips are said to be based on the 3nm process.

Next week is the beginning of a new month, so that means yet another list of what’s coming to streaming services such as Amazon’s Prime Video. Below are all the new shows and movies coming to Prime Video Canada in February 2023. Check it out below… February 1 Bodies, Bodies, Bodies The Mummy Schindler’s List […]
Gary Ng
47 mins ago