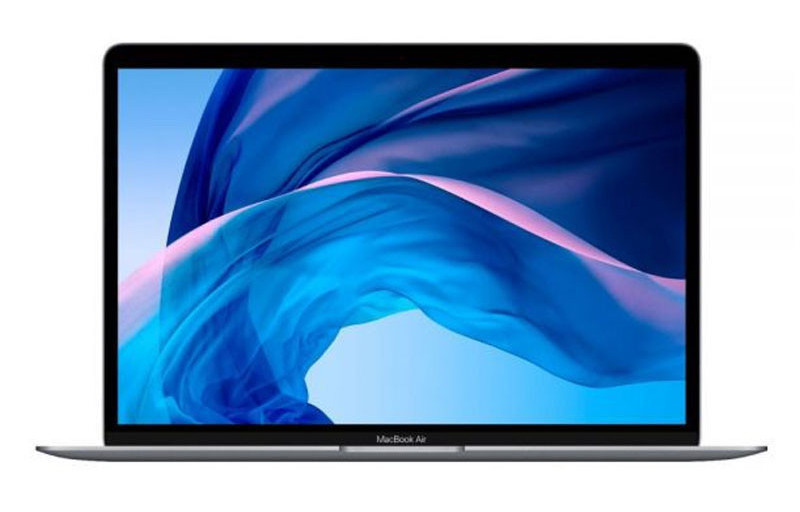 According to the display industry consultant, all three devices would have “two-stack” OLED displays with two red, green, and blue emission layers for increased brightness and lower power consumption.

Although Young did not share any additional details today, he has previously claimed that all three devices would also support ProMotion for up to a 120Hz refresh rate.

Young has shared accurate information about future Apple products in the past.