Apple Lists 235 Apps That are Incompatible with macOS 10.15 Catalina 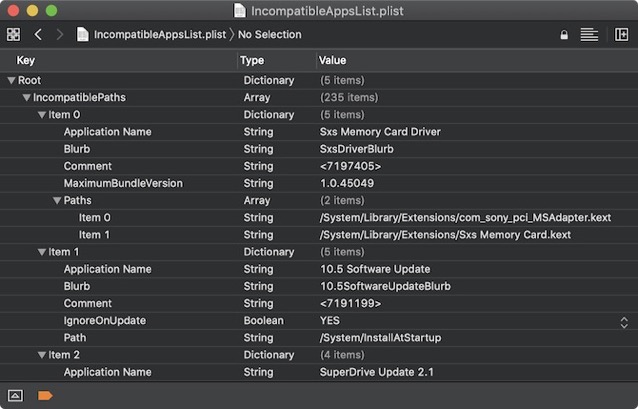 As shared by a Reddit user, Apple has included a list of 235 Mac apps in a bundle found in macOS 10.15 Catalina, which are not compatible with the upcoming macOS update (via The Tape Drive).

As noted by strings in the bundle, Apple has included most of the apps in the list because older versions of those apps are incompatible with Catalina. Some of the popular apps found in the list include.

The Canadian Radio-television and Telecommunications Commission, the country’s broadcasting and telecommunications regulator, announced on Monday morning its website and phone lines are down for the count, in what appears to be an unscheduled outage. “Please note that our website, its related applications and phone lines are temporarily unavailable, we will update you as soon as […]
Gary Ng
11 mins ago