According to a recent Apple patent filing published by the U.S. Patent and Trademark Office titled “Inductive Charging Between Electronic Devices,” the iPhone maker is continuing to work on the idea of building reverse wireless chargers into its devices, especially the MacBook. 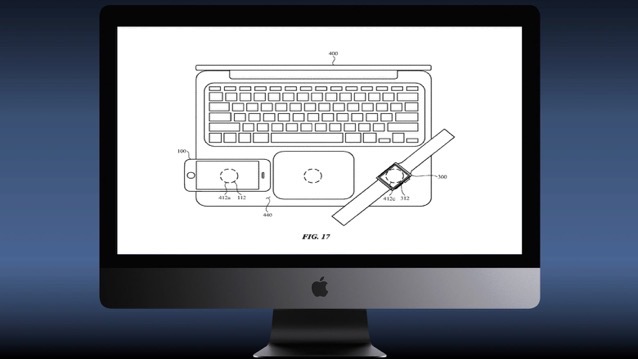 As noted by CultOfMac, although the most recent filing is merely an update to another Apple filing made in July of 2018 with the same name, it demonstrates that the company is still trying to enable the MacBook to send power to an iPhone or an AirPod without the hassle of wires.

Looking at the filing date of Dec. 5, 2019, it becomes clear that Apple is actively researching building two-way inductive charging into future MacBook, iPad, and iPhone models.

As with any other patent filing, however, it remains unknown whether the idea will eventually translate into an actual product.

Another new support video has been shared by Apple on its YouTube channel, and this one detail how you can customize Focus settings on your iPhone and choose when you want to receive alerts and notifications. While you’re setting up a Focus, you can select people and apps you want to receive notifications from by either...
Usman Qureshi
1 hour ago