Apple launched a new blog today where it plans to publish academic-style papers looking at new applications and techniques in machine learning. 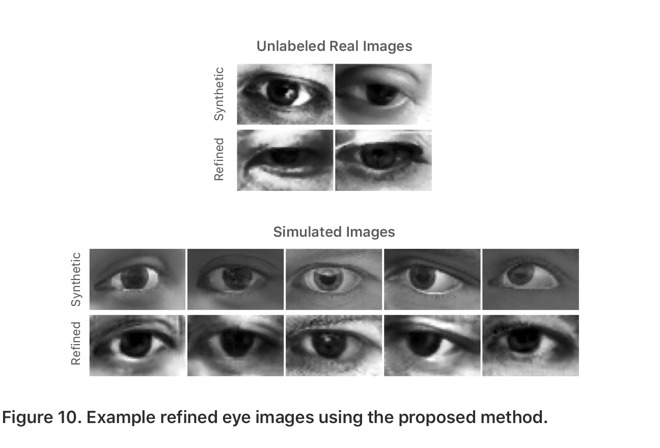 A new report from TechCrunch details Apple’s plans with its new blog. Machine learning is the study of how to program software and algorithms to be able to learn and improve their forecasts and predictions from large sets of data, and Apple plans on updating people on its current research within the field.

“Here, you can read posts written by Apple engineers about their work using machine learning technologies to help build innovative products for millions of people around the world,” the introductory blog post states. “If you’re a machine learning researcher or student, an engineer or developer, we’d love to hear your questions and feedback.”

The site appears to be part of Apple’s promise to allow researchers to publish what they discover and discuss what they are working on with academia at-large. This change in Apple’s policies was announced in December by Apple Director of Artificial Intelligence Research Russ Salakhutdinov.

The first and only post currently available in the journal is titled “Improving the Realism of Synthetic Images” and is categorized ‘Vol. 1, Issue 1.’ It details how Apple’s photo recognition technology has been trained using synthetic images rather than real ones due to the massive extra cost and workload required to obtain and accurately label real images.

The example given in the post centers around the human eye, walking step by step through Apple’s method for increasing the realism of synthetic depictions of a human eye to make them effective alternatives to real images.