Upcoming Feature Could Fully Charge Your Mac Ahead of Calendar Events

According to a new code discovered in the newly released macOS 11.3 Big Sur beta 2, Apple seems to be working on a new optimized battery charging feature that would make sure your Mac is fully charged just in time for your calendar events (via MacRumors). 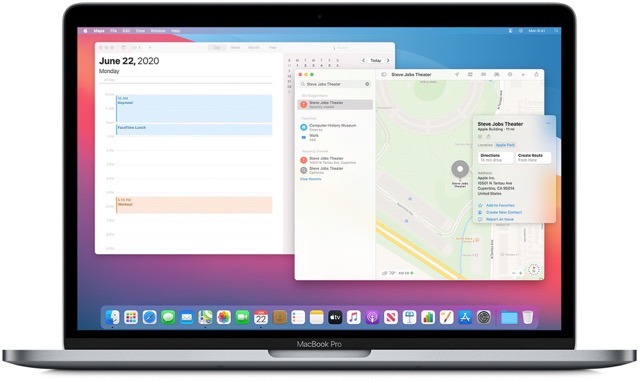 According to the source, the code suggests that an upcoming new macOS feature will ensure a Mac is fully charged to 100% prior to a scheduled calendar event, such as a meeting.

MacOS 11.3 will ensure that a Mac finishes charging to 100% three hours prior to a calendar event’s start time, the code suggests, although the exact timing may vary depending on whether an alert is set for the calendar event.

Macs running macOS 10.15.5 or later currently have an Optimized Battery Charging feature that helps to reduce wear on the battery and improve its lifespan by learning the user’s daily charging routine.

You can enable Optimized Battery Charging on your Intel-based and M1-based Macs in System Preferences > Battery > Battery.

Food delivery service DoorDash has today announced a major change to the way it charges commissions to Canadian restaurants with a new, tiered model (via BNN Bloomberg). The company says its new tiered commission system will offer restaurants more "flexibility" and help them take advantage of digital growth opportunities. "Part of the thinking ... was to...
Usman Qureshi
33 mins ago