A comprehensive new article by The Eclectic Light Company has highlighted how XProtect Remediator, Apple’s new tool in the war against malware, now scans for malware whenever it gets a chance. 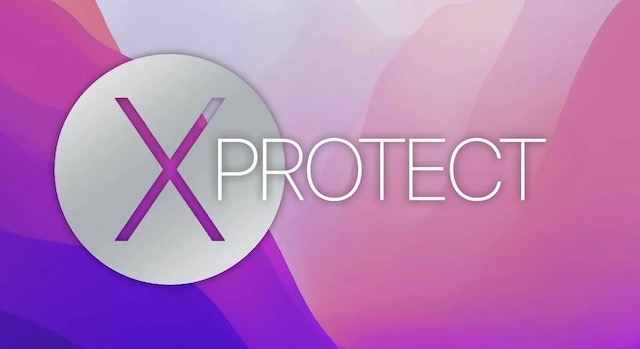 Prior to XProtect Remediator’s arrival in macOS 12.3 earlier this year, system tools for tackling malware were essentially limited to XProtect and MRT.

But now, Apple has broadened its scope to check more frequently and continues to update those signatures every two weeks.

The scans, which now take place on all Macs running macOS Catalina and later with the current XProtect Remediator installed, happen whenever your Mac is awake but doing little other than background tasks, such as routine backups, or receiving incoming emails.

XProtect Remediator consists of executable code modules which both scan for and remediate detected malware.

The DubRobber (XCSSET) scanner is by far the most frequently run, performing scans lasting 15-35 seconds every hour or two during periods of low user activity.

So for all Mac users running these recent versions of macOS, Apple’s built-in malware tool is now more actively scanning than ever.