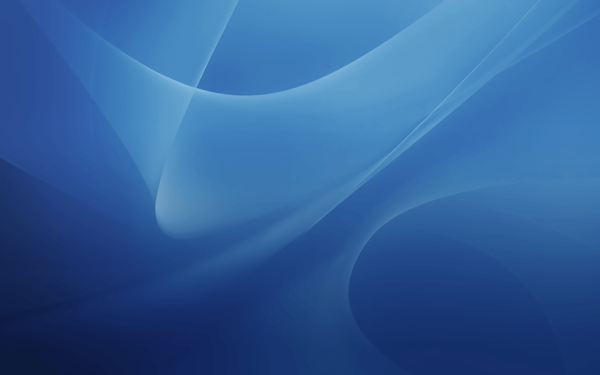 The folks over at 512Pixels have not only collected each and every default macOS wallpaper released to date, but have also optimised each and every one of them for the 5K iMac with Retina display.

The wallpaper collection goes all the way back to Mac OS X 10.0 Cheetah & 10.1 Puma, featuring sweeping blue arcs and curves that helped set the tone of the new Aqua interface.

“While great in their day, the early wallpapers are now quite small in the world of 5K iMac with Retina displays. Major props to the world-class designer who does all the art of Relay FM, the mysterious @forgottentowel, for upscaling many of these for modern screens.”

To browse the collection and download these wallpapers in 5K resolution for free, simply head over to this link.