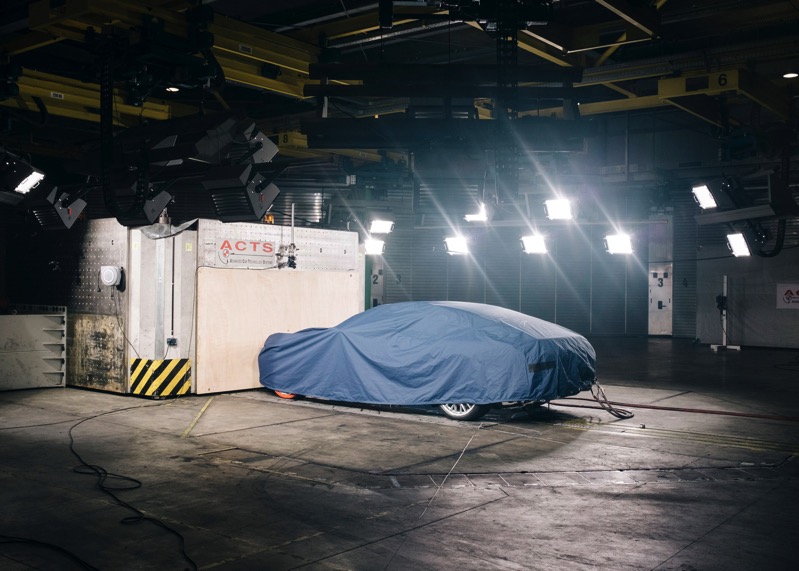 There is a place in Ontario Apple should visit if it is gearing up to step into the car manufacturing business: the headquarters of Magna International, a company which Bloomberg describes as the world’s biggest contract manufacturer of cars. The company, “helps steer automakers though the laborious stages of design, engineering and assembly, “according to Bloomberg.

You can think of Magna as the Foxconn of car makers, and if Project Titan exists, as is rumoured, Magna International has everything the iPhone maker needs. As it turns out, Apple has quickly realized that, and a dozen Magna engineers have been working with the company’s team in Sunnyvale to develop a car, a person familiar with the matter has told Bloomberg.

Magna, which, in its current form, is the result of three decades of work by a an Austrian immigrant, has ambitious plans: to follow Foxconn’s model in the car industry:

“Our business model is to be a one-stop shop—development, design, supply chain all the way through to production,” said Guenther Apfalter, who heads up both Magna’s contract assembly and European operations.

The Canadian company is now preparing to welcome future clients, which could include Apple, by developing a vehicle that can transport four to five people, boast advanced autonomous driving features and be emissions-free, according to the article.

“Rather than be reactive to somebody coming and giving us a spec and then seeing what can Magna do, we want to be able to project a vision to say ‘Look, this is where we think the transportation market is going, here’s what Magna can bring to you as a platform,’” said Kotagiri.

You can read the Magna International profile article in full on Bloomberg.