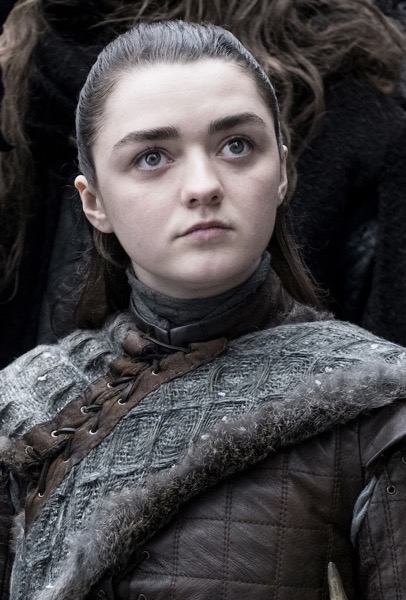 The New Look is set against the World War II Nazi Occupation of Paris when Coco Chanel’s reign as the world’s most famous fashion designer ends and Christian Dior rises helping return spirit and life to the world. Williams will play the role of Catherine Dior, Christian’s younger sister.

Williams is repped by WME, Ocean Avenue Entertainment, Jackoway Tyerman, and The Lede Company. She earned two Emmy nominations for best supporting actress in a drama for her role in Game of Thrones.

Williams is now the second “Game of Thrones” alum to join an Apple series in recent days. It was recently announced that Nikolaj Coster-Waldau will star alongside Jennifer Garner in “The Last Thing He Told Me.”

The New Look is written by Todd A. Kessler, who will also executive produce and direct.

The New Look will premiere exclusively on Apple TV+ at an unannounced date.