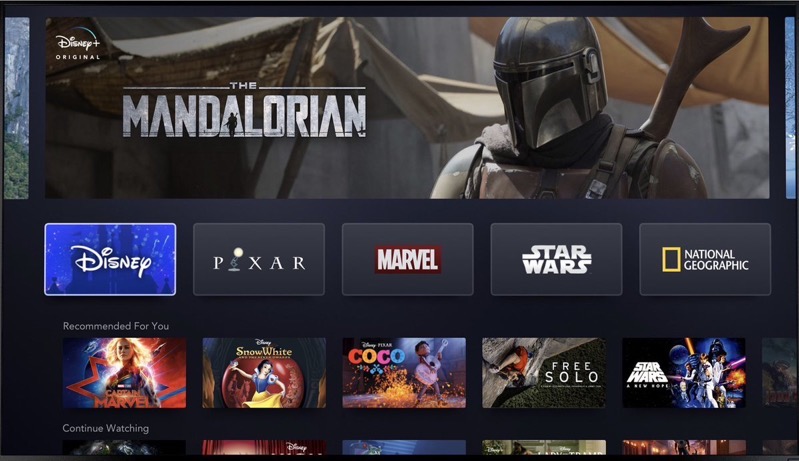 Disney+ original, The Mandalorian, will see its second season release date in fall 2020, according to the show’s showrunner and creator.

Renewing this popular Disney+ original series will ensure viewers come back to the streaming service to watch the Star Wars-based show.