A rural Manitoba fire chief is concerned by the sudden lack of cell service in his area. 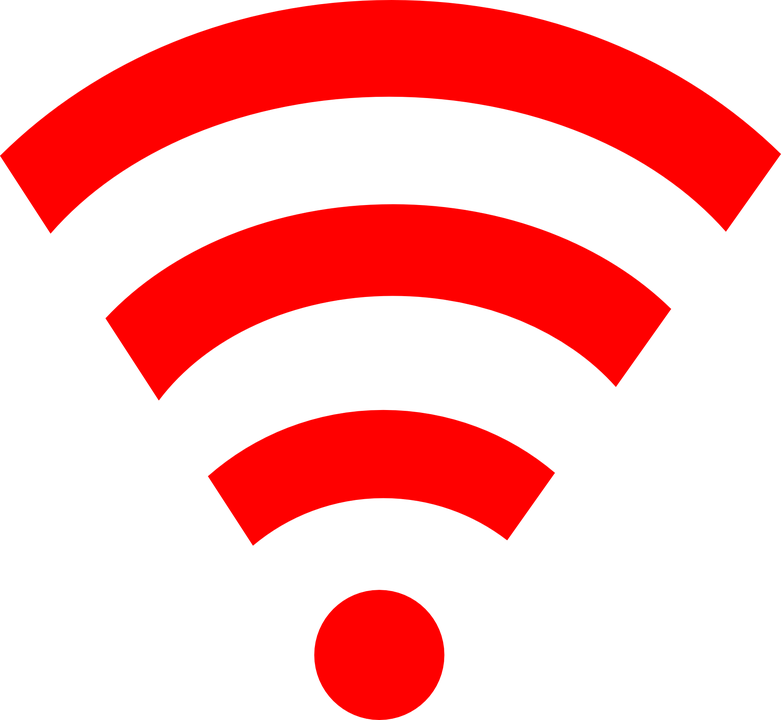 According to a new report from CTV, a volunteer fire chief in rural Manitoba has expressed his concerns about finding an alternate source of communication after a Bell MTS network change led to a loss of cell service.

“Now that they’ve cut off the CDMA in our area, we have absolutely no service,” says Darren Kippen, the chief of the fire department in Fork River, Manitoba, about 50 kilometres north of Dauphin.

Bell MTS earlier this year switched the region over from CDMA to the latest 4G LTE network on April 2, leaving many residents and customers, including firemen and farmers, without any effective means of communication.

While Kippen said they received replacement cell phones after the change, they only get signal if they travel south of the community toward Dauphin.

“Me and a couple of the fire department guys, we activated their phones and nothing,” he said. “It gave us absolutely nothing.”

Now that his department can’t receive phone calls through their cell service, he’s concerned about the potential increased fire risk.

Without cell service, the fire department is now more dependent on landlines to find out about emergencies. As Kippen’s department is run by volunteers, many have jobs in industries that keep them away from landlines and/or their home phones.

Bell MTS, for its part, suggested the fire department use a two-way radio service called FleetNet, but Kippen says that’s not a feasible option due to the service’s high price tag. Bell MTS is also currently replacing FleetNet, so the technology is outdated.

“We’re going backwards in time is what’s happening,” Kippen said. “They’re trying to get us to use a service that doesn’t really work and they want us to wait for a service that’s going to be another two and a half years coming.”

A Bell MTS spokesperson said that Fork River was never covered by MTS CDMA and that it is possible residents had been picking up signals from nearby communities.

“While the Bell MTS LTE network is available in all communities that were covered by the MTS CDMA network, there may be some areas where coverage is slightly different, which is the case in this area,” said Bell MTS’s communications manager Morgan Shipley in an email.

Shipley also said the telecommunications company has been in contact with the fire department to suggest potential solutions to their problem.