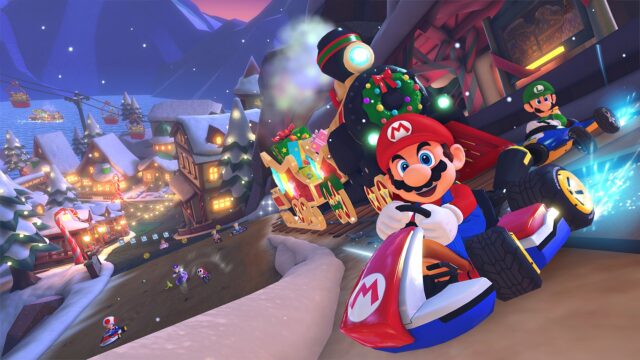 Mario Kart 8 Deluxe Booster Course Pass Wave 3, like previous Waves, is broken up into two Cups. This Wave features the Rock Cup and Moon Cup with a respective split of:

Nintendo has promised that Mario Kart 8 Deluxe will see a total of 48 additional courses land within the game via the Booster Course Pass. Wave 3 signals the halfway mark on this journey. Waves are to continue launching throughout 2023 until the end of next year.