Martin Hajek Visualizes the ‘iPhone X Plus’ in New Concept 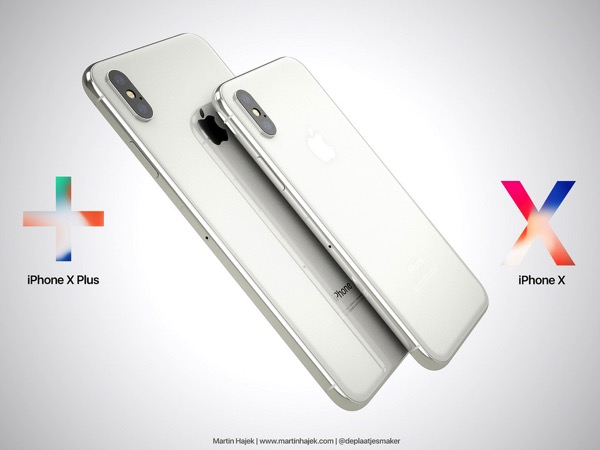 Designer Martin Hajek has just visualised the ‘iPhone X Plus’ in his latest concept, which is basically a larger version of the iPhone X. The device features the same design as the iPhone X, sporting an amazing 6.7″ OLED display.

“I used my own 3D model of the iPhone X and decided what would happen if the screen size would be increased by the same factor as the iPhone 8 to iPhone 8+ ratio. The result? An amazing 6.7” screen size.

The designer notes that even with a significantly larger display, the size of the iPhone X Plus is virtually the same as that of the iPhone 8 Plus. Check out the images below and share your thoughts in the comments section. 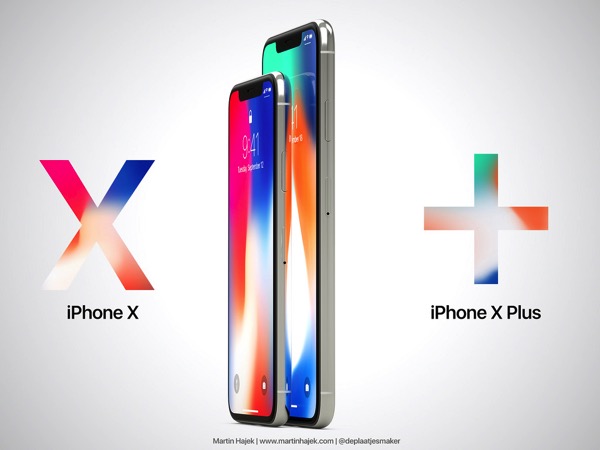 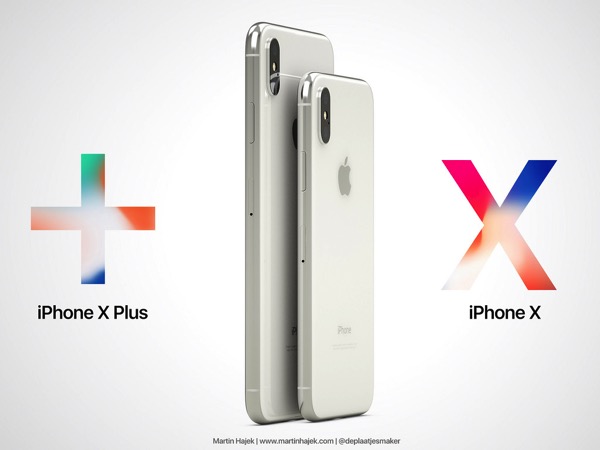 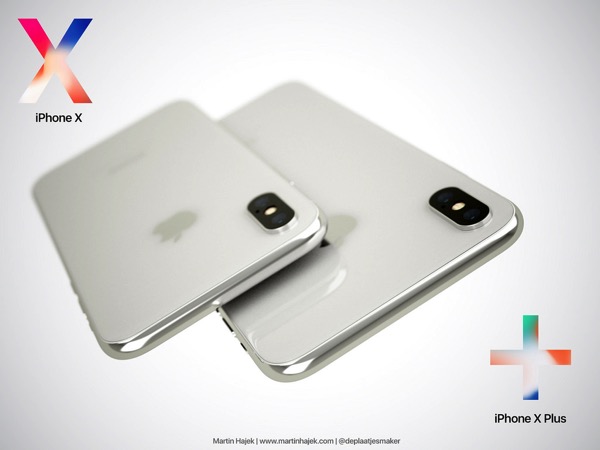 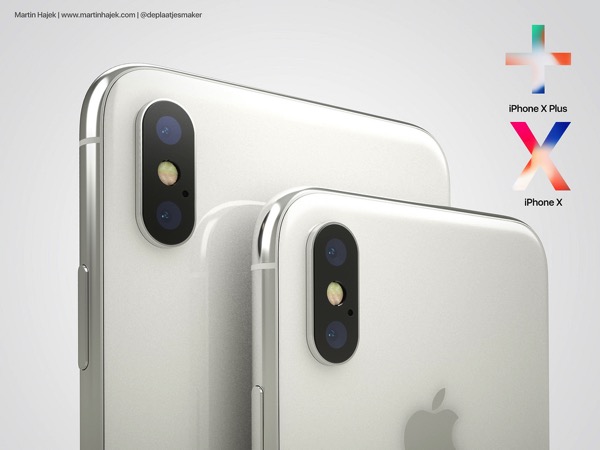