Masimo has filed a lawsuit against Apple in which it claims Apple stole tech relating to health monitoring for use in its Apple Watch. 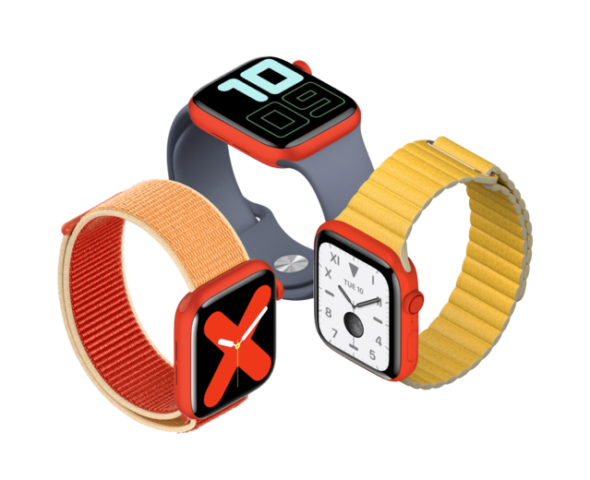 According to a new report from Bloomberg, Masimo — “which develops signal processing technology for health-care monitors” — filed a lawsuit against Apple alleging that the iPhone-maker stole trade secrets “under the guise of a working relationship.” The Cupertino company is also accused of poaching Masimo employees for its own health-related teams.

Masimo, which sells more pulse detectors to hospitals than any other company, claims Apple invited the company to meet for a potential collaboration in 2013. According to Masimo, Apple said it wanted to understand more about its technology. The company then just hired away Masimo’s chief medical officer, Cercacor’s chief technology officer, and other employees.

Masimo CEO Joe Kiani said that via their poached employees, Apple was able to access “deep wells of trade secrets” in exchange for “sizable salaries.”

Masimo is reportedly seeking to block the usage of its patents in the Apple Watch Series 4 and Series 5. It’s also asking for the return of the confidential information and damages of an unknown amount.

Along with seeking damages, Masimo and Cercacor want the court to add their engineers to four of Apple’s patents. If successful, Masimo would be joint owners with Apple on four critical Apple Watch patents.

Apple didn’t respond to queries from Bloomberg on the accusation.

Twitter CEO Elon Musk on Saturday shared slides from a recent internal meeting where he detailed his plans for "Twitter 2.0." https://twitter.com/elonmusk/status/1596718851097755648 Musk has made it clear that he wants to turn Twitter into "the everything app" he has envisioned for quite some time now. According to Musk's presentation, Twitter is actually hiring right now....
Nehal Malik
7 mins ago