Did McDonald’s Just Use an iPhone 8 Render in its New Ad? 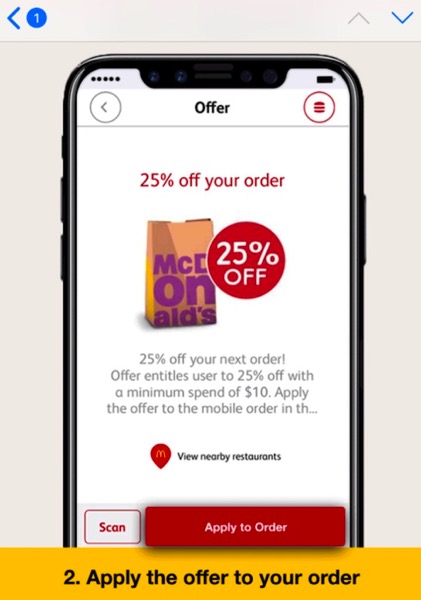 In a new ad promoting its mymacca’s mobile ordering app in Australia, McDonald’s seems to have used an iPhone 8 mockup showing a nearly full front display.

According to MacRumors, the iPhone 8 render used for the ad emailed to McDonald’s customers, shows an edge to edge screen, beyond a notch for the front-facing camera, earpiece, and sensors for rumoured 3D facial recognition.

Needless to say, this isn’t an official iPhone 8 image. Benjamin Geskin tweeted that the render is his. McDonald’s poorly cropped the image, and used circles for the signal strength indicator, which Apple switched to bars in iOS 11.

However, whether it was intentional, by mistake, or simply a McDonald’s graphic designer being clever, the ad has proven to be an effective publicity stunt, as several users have shared it on social platforms like Twitter, Reddit, and forums.

(They took my render) pic.twitter.com/5gPJccVh1C

To me, it definitely looks like a publicity stunt. What do you guys think?