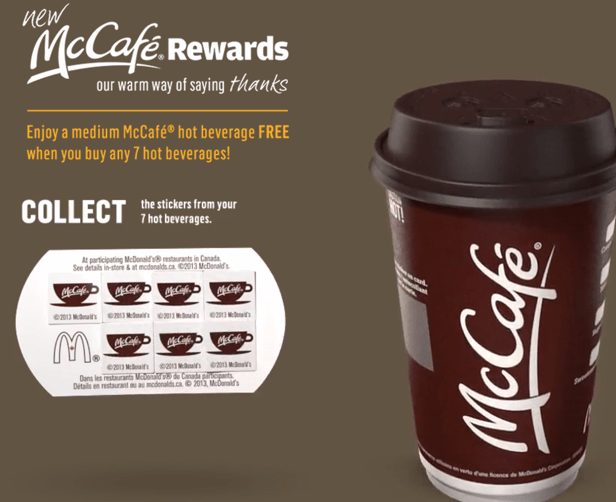 The existing free on-cup rewards as part of the old McCafe Rewards program were set to expire today February 28, 2022, as the last day to redeem them.

But wait—that has changed, according to McDonald’s Canada. A spokesperson told iPhone in Canada on Monday morning that completed free rewards cards have been extended “until further notice,” for Manitoba and parts of Ontario (Dryden, Kenora and Fort Frances). This means you should not throw out your free coffee cards just yet.

These completed coffee cards can be redeemed at the front counter or drive-thru at McDonald’s locations at the time of order. They can’t be used at kiosks, curbside service, or with mobile or delivery orders.