Just days before a judge rules on her extradition case, Huawei CFO Meng Wanzhou posed for pictures and flashed a thumbs-up with her friends and family on the steps of B.C. Supreme Court today. As noted by CBC News, Wanzhou appeared to take “a premature victory lap” ahead of the momentous court decision. 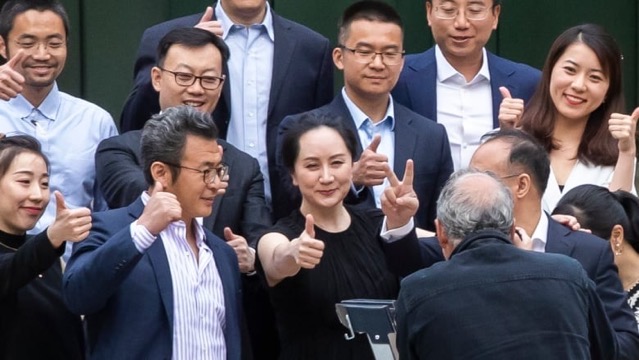 In an unusual move for the 48-year-old executive, Wanzhou took part in a staged downtown Vancouver photoshoot as security guards stood watch Saturday evening. She jumped out of a black SUV to take centre stage once a group of family and friends had arranged themselves in front of a photographer.

“I can’t say that I’ve seen that [before],” said Gary Botting, an expert on the Canadian extradition process. “You can hardly blame her. This has gone on for nearly two years.” 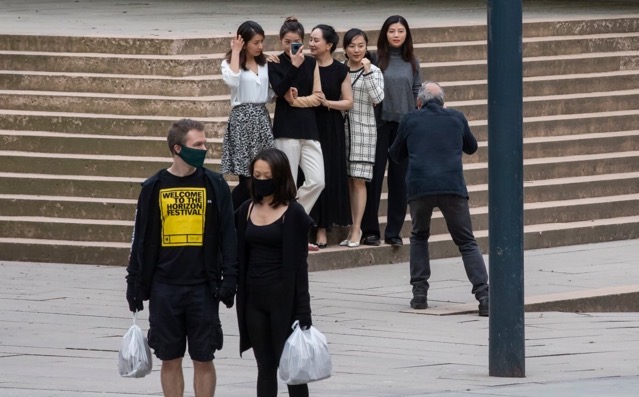 At the request of the United States, Meng, the daughter of Huawei founder Ren Zhengfei, was arrested on December 1, 2018, at Vancouver International Airport. In the U.S. she has been charged with fraud, over a complicated dealing that allegedly led banks into violating sanctions with Iran.

Meng’s legal team says the alleged misrepresentation does not amount to fraud and the transactions processed by HSBC were not illegal in Canada.