Anyone signing up for Messenger or Messenger Lite can no longer do so without linking it to a Facebook account. 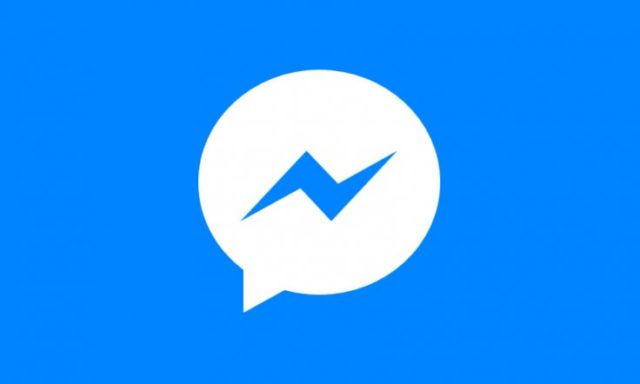 “If you’re new to Messenger, you’ll notice that you need a Facebook account to chat with friends and close connections,” a spokesperson for the company said. The help page has also been updated to reflect the change.

The good news for those already using Messenger without a Facebook account is that the change won’t affect them; it only applies to those “new to Messenger.” But some Redditors claim otherwise, stating that the app is informing them their accounts are restricted. Whether this is due to a bug or something else is unclear.

The change is likely related to Facebook’s plan to unify all of its messaging apps, which will allow users to send messages across WhatsApp, Instagram, and Messenger. The three apps boast almost 3 billion monthly active users combined, with WhatsApp being the most popular.

“We plan to start by making it possible for you to send messages to your contacts using any of our services, and then to extend that interoperability to SMS too.”

Facebook is also giving privacy a try, which means end-to-end encryption for its messaging services and no backdoor for the US government. Integration should also simplify this process and the link to a Facebook account may allow for easier encryption across the entire social network.