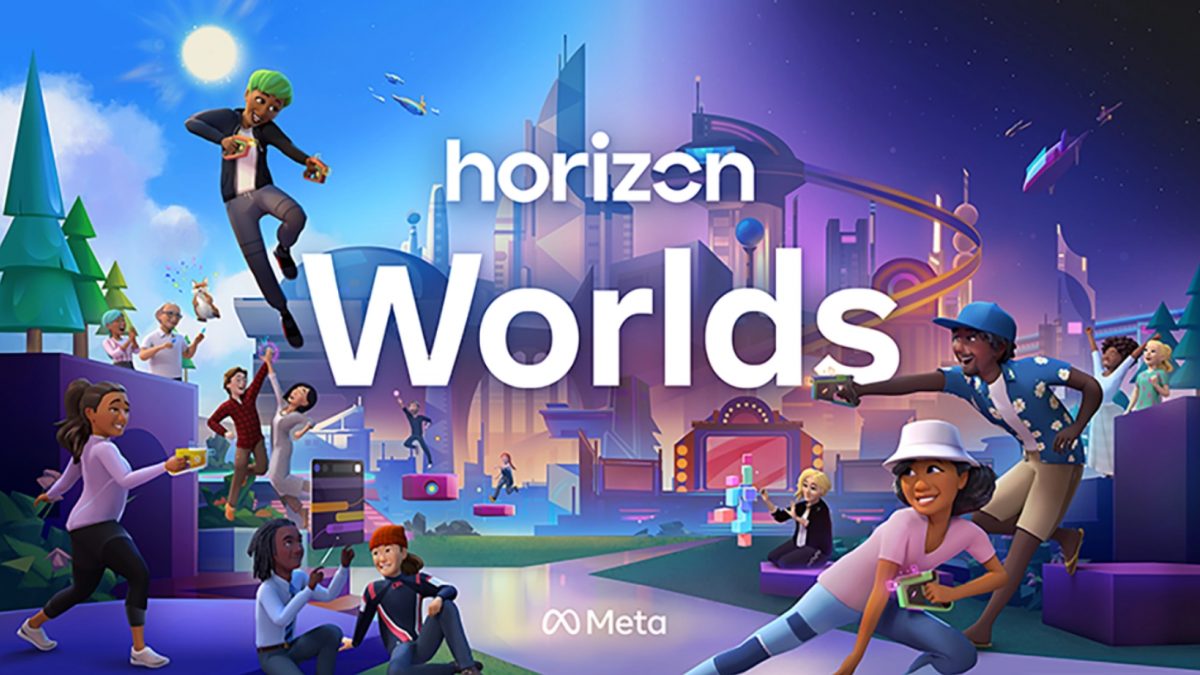 The information comes from internal company documents that were reviewed by The Journal. According to these documents, Meta was targeting 500,000 monthly active users in Horizon Worlds by the end of this year. Currently, the app is only frequented by under 200,000 users per month.

Horizon Worlds is Meta’s flagbearer for company CEO Mark Zuckerberg’s vision of the metaverse. The app is a virtual reality comprised of many spaces, called “worlds,” where users can work and play together, engaging with one another as avatars.

Unfortunately, only 9% of “worlds” within the app are visited by a minimum of 50 people, and the majority are never visited at all.

What’s more, Meta isn’t doing too hot on establishing a stable user base either. Most users who join Horizon Worlds don’t return after the first month, and the number of users has been steadily falling since spring. A report from last week indicated that Meta can’t even get its own employees hooked on Horizon Worlds, let alone actual users.

Meta has had a rough 2022, with its share price falling 62% so far in the year. The tech giant’s advertising revenue has also taken a beating ever since Apple made some major changes to third-party tracking policies on its devices.

Meta is cutting both jobs and budgets across the board in response to its recent economic challenges, but the metaverse remains one of the company’s top priorities.

At the Meta Connect 2022 event earlier this week, the company unveiled its next-generation Meta Quest Pro VR headset. The new headset might drum up renewed interest in Horizon Worlds, but it is geared more towards professionals — especially with its steep $2,299 CAD ($1,499 USD) price tag.

Meta has also announced plans to release a web version of Horizon Worlds for both mobile devices and computers sometime this year, but there’s no word yet on official launch dates.