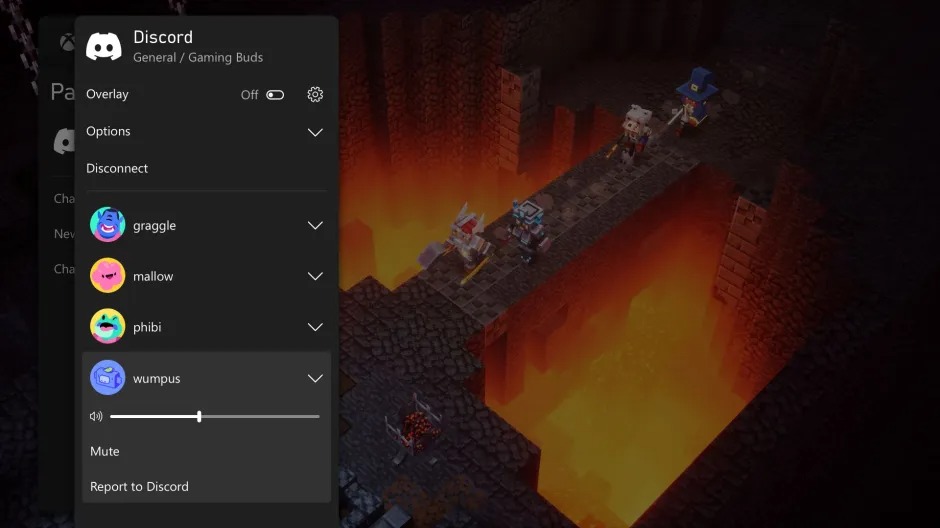 You will be able to chat with anyone on Discord via voice channels or group calls directly from your console making it easy to connect with friends across mobile, Xbox, and PC.

Xbox users can connect their Discord accounts to their consoles by pressing the Xbox button on their controllers and selecting Parties & chats > Try Discord Voice on Xbox.

Users will see an option to scan a QR code on their phones, which will direct them to the Discord and Xbox apps. Here, a user will be required to connect and set up a two-way link between their Discord account and Xbox. Users who have linked their Discord accounts to their consoles in the past will have re-link. 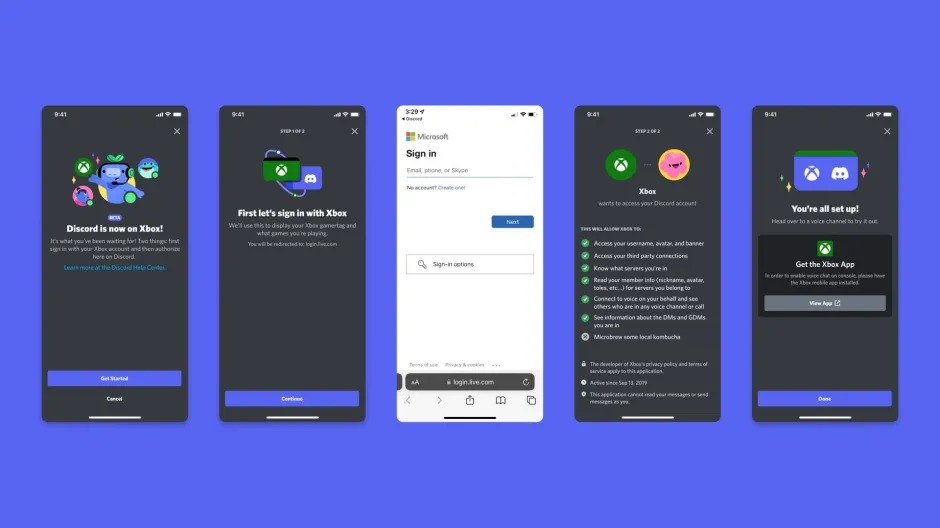 Once a user has successfully linked their Discord account to their Xbox, they will see a new option to Join on Xbox on the Discord mobile app whenever they hop into a voice channel. Users will need to have the Xbox app on their phones to transfer voice chat from Discord to their consoles.

When using Discord Voice on your Xbox, you will be able to see who is in the call and speaking, adjust the sound, and switch between Discord Voice and Xbox game chat.

The new feature is rolling out to select Xbox Insiders today, with a public release coming “soon.”

Sony has launched its 'PlayStation Games for PC' website. Not" surprising by the name, the site gives an overview of the first and second-party titles currently available to play on PC via Steam and Epic Games Store. As Sony continues its investment in the PC space, porting many of its own games over, the company...
Steve Vegvari
6 hours ago

Back in July, Netflix announced it had picked Microsoft to power its upcoming ad-supported tier. This discounted tier would make up for its cheaper price by showing ads within shows and movies within the streaming service. Now, it appears this ‘Netflix with Ads’ tier will lack a major feature of regular subscriptions: offline downloads. According...
Gary Ng
19 hours ago