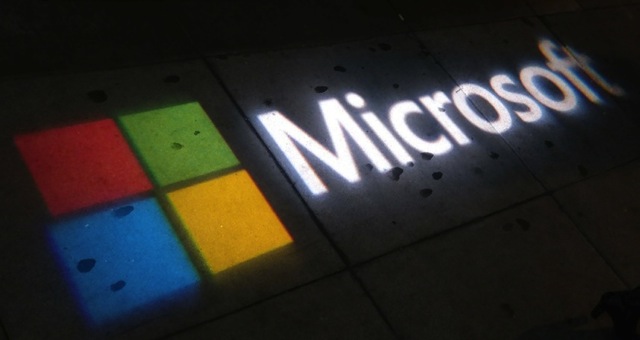 Microsoft is set to debut a fitness band this fall that will work with Android, iPhone and Windows Phone, according to WinSuperSite:

Sources tell Paul Thurrott the Samsung Gear Fit-like fitness band will display notifications, but won’t be marketed only as a watch. It’ll have multiple sensors to track fitness such as steps, calories, heart rate and more. Pricing will be similar to the Samsung Gear it’ll be available in Q4 of 2014.

Competition is a good thing. Can’t wait to see what Microsoft cooks up, particularly their cheesy commercials (those dancing Surface tablet TV ads come to mind).

Following Morgan Stanley's estimate that Apple’s App store net revenue tumbled a record 5% last month, CNBC's Jim Cramer has said that investors should ignore negative calls about the iPhone maker and hold onto their shares. “The next time you hear this Apple mishegoss, you need to recognize that you’re still getting one more buying opportunity in...
Usman Qureshi
18 mins ago