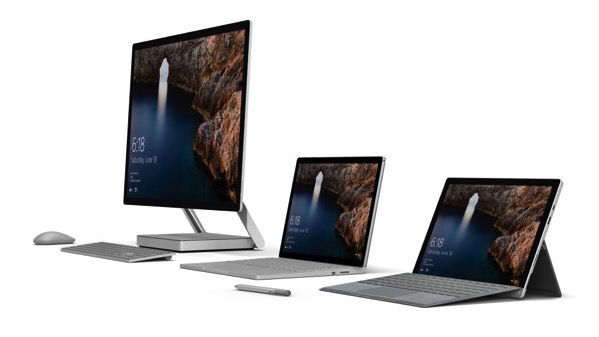 Microsoft is attempting to make it easier for Mac users to switch over to Windows. Today, the company has silently released a new tool called “Mac to Surface Assistant,” which will help transfer the user’s files from their Mac to the Microsoft Surface.

The migration tool, which was first spotted by The Verge, is relatively simple to use and has a single purpose. Users are able to select specific folders they would want to transfer over to the Surface, including their photographs, music, and other personal documents. 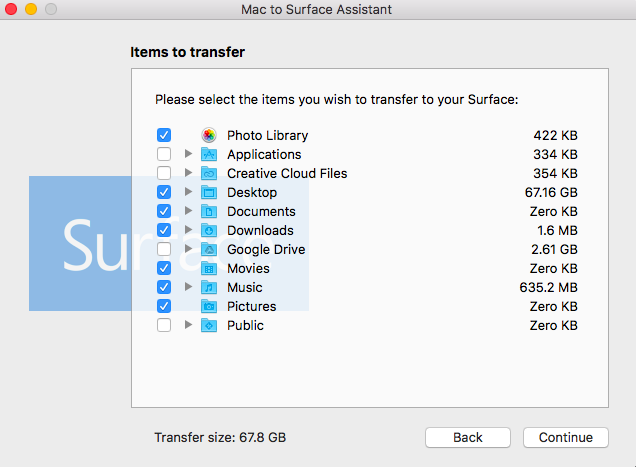 After the files and folders are selected, users are then prompted to select the destination for the file archive, at which point the tool begins transferring the resulting zip file to another device.

Offering a migration assistant to new users is not a new concept, though the ability to store files within cloud-connected apps or using cloud storage services has lessened the need for such tools over time.

Apple itself already provides its own migration tools for moving data from Windows to Mac and from Android to iOS.