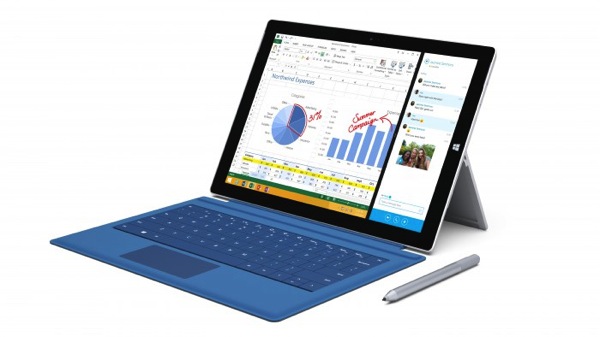 According to J.D. Power’s 2017 U.S. Tablet Satisfaction Study, the Microsoft Surface has outranked the iPad with the highest overall score in consumer satisfaction.

This marks the first top spot win for Microsoft in all six years that J.D. Power has published the Tablet Satisfaction Study. The Microsoft Surface tablet earned a total 855 satisfaction score out of a possible 1,000 possible points. The study measures customer satisfaction by looking at five areas:

The study accounts for 2,238 tablet owners who have owned their current device for less than one year.

Microsoft’s win this year “is largely due to its top rankings in the features and styling & design factors.” The company earned top marks in categories related to the variety of pre-loaded applications, internet connectivity, availability of manufacturer-supported accessories, and overall design of the device.

The improvements to the stylus seem to be a big win for Microsoft, given that it saw 48 percent usage rate, which is actually 21 percent above the industry average.

For those of you who have tried a Microsoft Surface and an iPad, what do you think of the study’s findings? Let us know in the comments below.