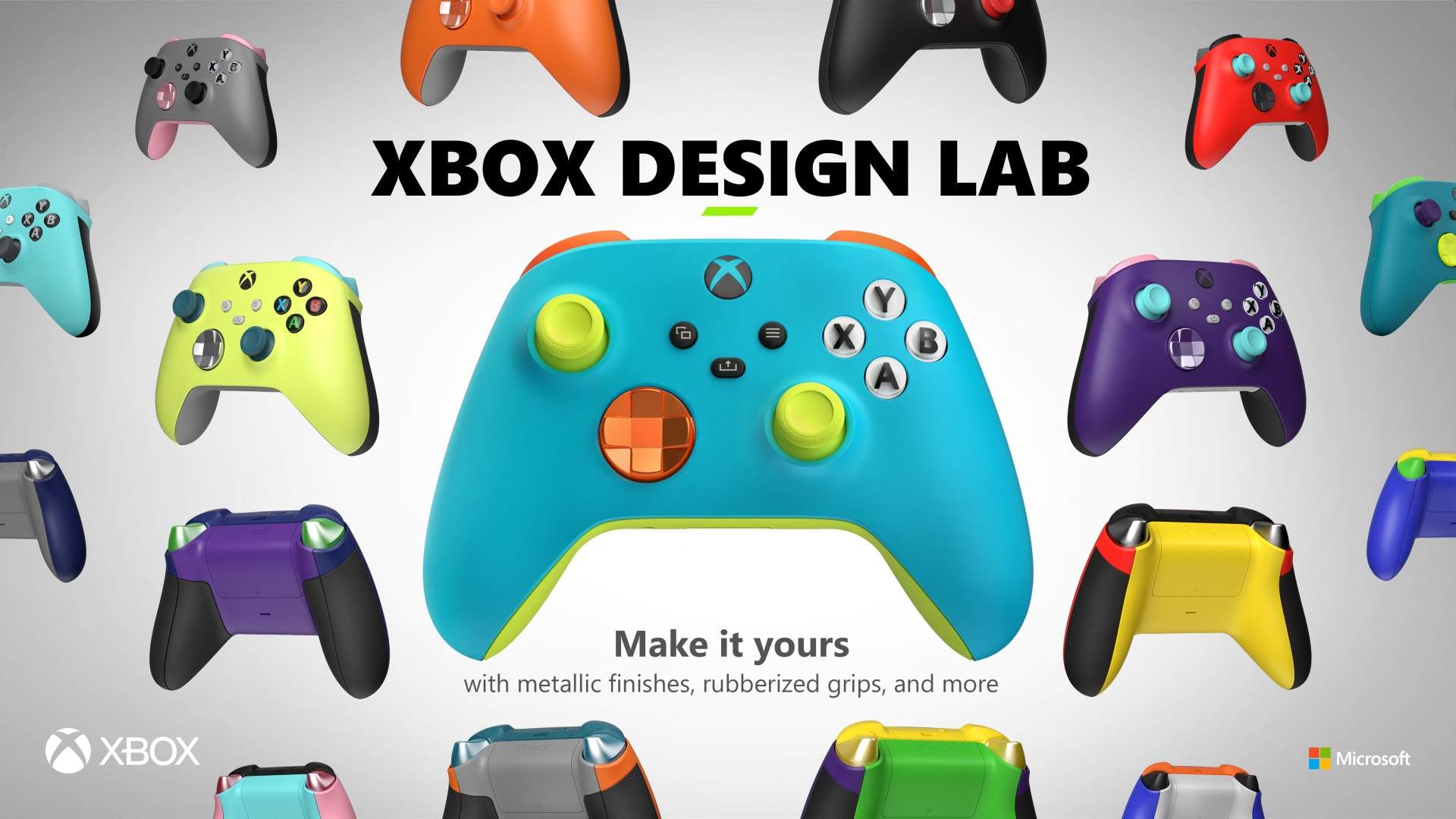 After going on hiatus in October of last year, Microsoft’s Xbox Design Lab went back online in June. Microsoft has just announced that the Design Lab will be bringing back rubberized grips, and adding new metallic finishes and colour options.

Xbox Design Lab is a program you can use to “create your own personalized Xbox Wireless Controller,” with a slew of colours and other customization options to choose from.

Rubberized grips have been a fan favourite ever since they were introduced, as they are pretty grippy and improve both comfort and control. And now they’re back.

Take a look at Microsoft’s promo video for the new customization options:

Customized controllers from the Xbox Design Lab start at $89.99 and go up from there depending on how many add-ons you pick. Each controller is made to order, and Microsoft says will be delivered within 3 to 4 weeks of order confirmation.

The Canadian Broadcasting Corporation (CBC) says it eventually plans to end traditional TV and radio broadcasts, and move to streaming only. That’s according to the president and CEO of the CBC, Catherine Tait, speaking with The Globe and Mail. Tait said Canadians are moving to streaming while the crown corporation is “sitting here loyally broadcasting […]
Gary Ng
8 hours ago