Minecraft for Apple TV Launches in Canada Priced at $27.99

Just in time for the holidays, Minecraft has finally landed for fourth generation Apple TV users, priced at $27.99 in Canada. Microsoft made the announcement the game would be hitting tvOS at Apple’s recent MacBook Pro event in October, saying it would land by the end of 2016, and here it is.

The game is featured right now in the tvOS App Store, which says “The iconic game – now on Apple TV! Game controller required.” 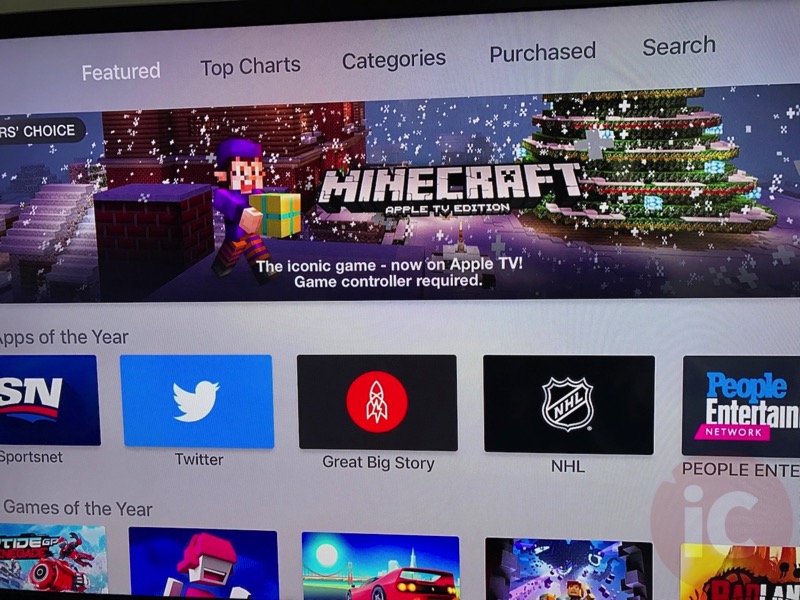 While Minecraft costs $19.99 USD for our neighbours down south, you’ll need to shell out $27.99 CAD for the game here, which also includes in-app purchases. The tvOS version also includes the new 2016 Festive Mash-Up Pack. 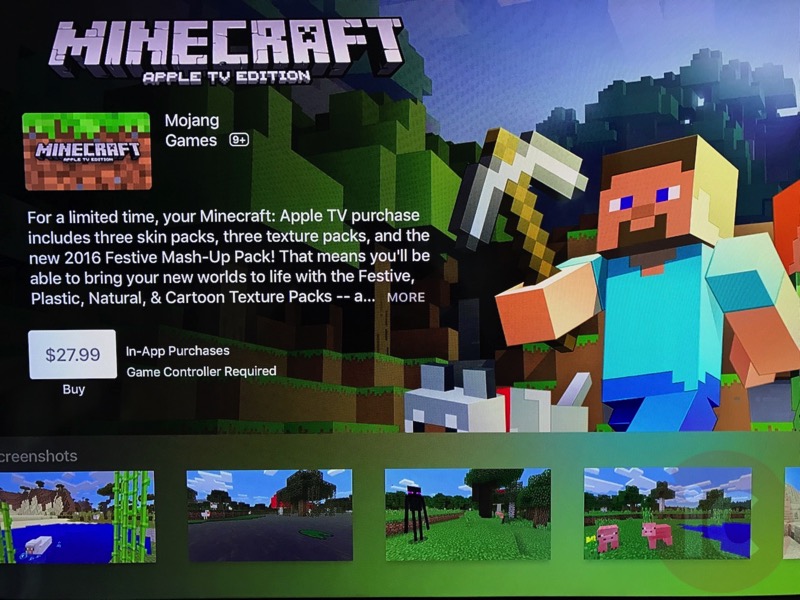 Apple unveiled its new HomePod second-generation last month, with the smart speaker going on sale in Canada last week. We're seeing the first teardowns of Apple's 2023 HomePod hit the web now, with YouTuber Brandon Geekabit recently sharing his disassembly of the device. On the outside, the new HomePod has a similar physical footprint to...
Nehal Malik
46 mins ago