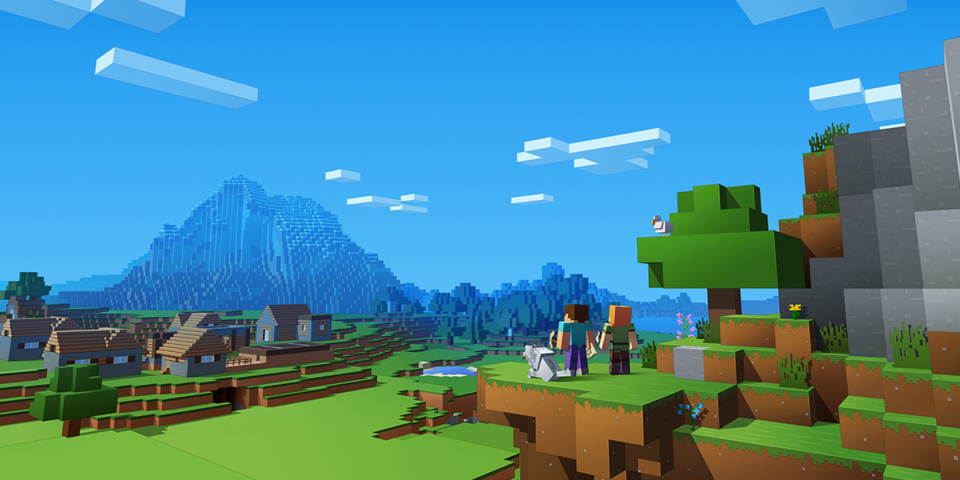 Minecraft for the Apple TV has been discontinued as the game saw lack of players on the platform.

The Apple TV version of Minecraft was announced almost two years ago at Apple’s October 2016 keynote where Tim Cook enthusiastically promoted the popular game. The game launched shortly after for $19.99 but it never became the success Apple and Mojang had hoped, even though the game continues to grow on other platforms.

Here is the announcement that was seen by a Twitter user a few weeks ago:

Effective from Monday, 24 September, the Apple TV version of Minecraft will no longer be updated or supported. We’re grateful to the Apple TV community for their support but we need to reallocate resources to the platforms that our players use the most. Don’t worry though, you can continue to play Minecraft on Apple TV, keep building in your world and your Marketplace purchases (including Minecoins) will continue to be available.

The game’s removal from the Apple TV is in-line with the gaming industry’s lack of interest in the platform as a gaming device.