The Royal Canadian Mounted Police (RCMP) in Ontario has warned the public about some mobile application features that have the potential to be used by adult offenders to take advantage of kids. 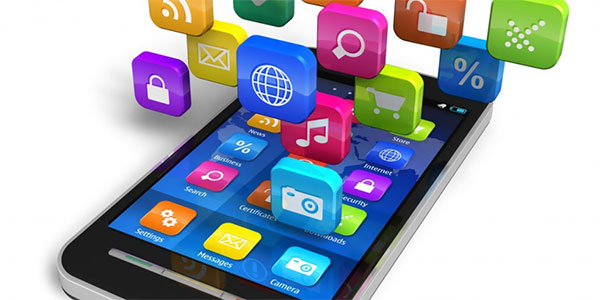 The warning comes right in time for the holiday season, as the RCMP is aware of the popularity of mobile devices among kids. These devices are the gate to the world of apps, and for parents, it is a difficult task to keep up with a list of all the apps their kids may be using.

To help parents, Civilian Member Jean Turner and Constable Aaron Sheedy have put together a general overview, entitled “Mobile Applications: Five Questions Parents Can Ask to Keep Kids Safe!” These are the five essential questions: 1) What is the purpose of the app? 2) Does the app take and share pictures, video, or audio? 3) Is the app tracking location information, and if so, why? 4) Does the app attempt to be anonymous or secretive? 5) Finally, is the app free, or will the app require money or pay money to the user?

The RCMP has warned Canadians about the security risks that are exposed by going online, so it recommends that parents visit Internet Safety to stay informed on how to ensure the online experience will be positive.