Mobilicity Confirms Talks With Industry Canada About A Potential Sale

An order signed by Ontario court judge yesterday granted Mobilicity more time to restructure its business and complete a potential sale of its assets, shielding the struggling carrier from any new or existing legal actions till Dec. 20. A new report by CTV News today reveals that the wireless carrier is indeed in talks with Industry Canada about a potential sale of the company. 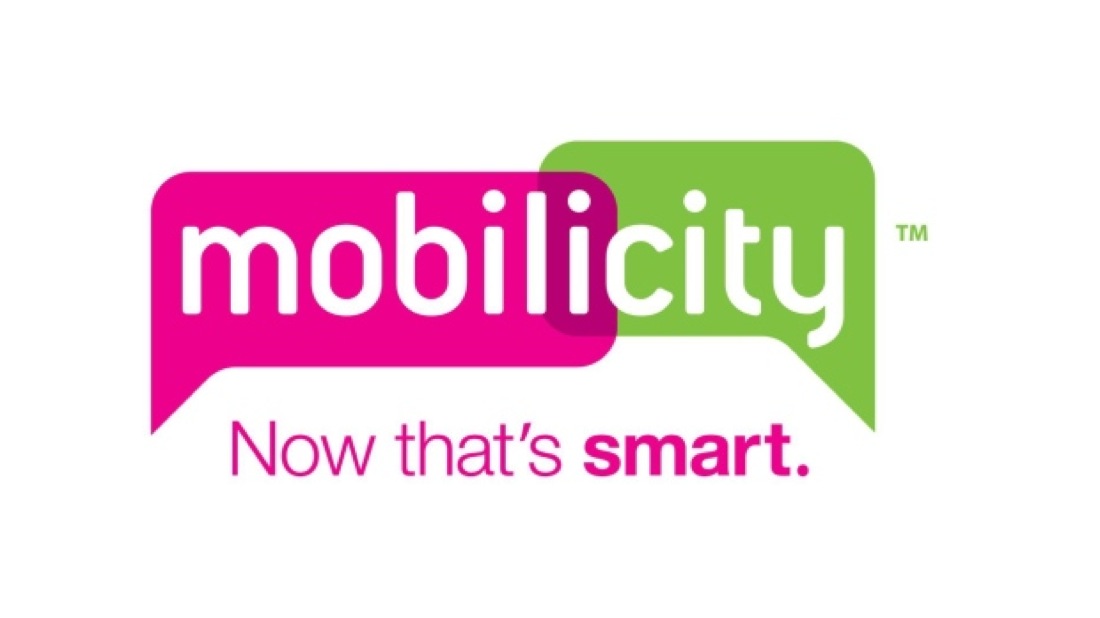 While the buyout talks with Industry Canadia are underway, Mobilicity has not revealed whether Telus is making a second attempt to buy the small wireless carrier or not, who tried to buy the company last June, but the transaction was rejected by the Federal government. Mobilicity lawyer Orestes Pasparakis said in an interview, “We’ve never disclosed who the prospective purchaser is”. He however confirmed that the company is in discussion with Industry Canada about the proposed deal and those discussions “are continuing”.

Telus tried to buy Mobilicity for $380 million but the transaction was rejected by Industry Canada because the small company’s licence for spectrum — radio waves needed to operate cellphones — doesn’t expire until next February, which would complicate a sale.

A spokeswoman for federal Industry Minister James Moore said Thursday that there had been no change in the government’s stance regarding transfer of spectrum, saying Mobilicity had sought Industry Canada’s views on a spectrum licence transfer and it had provided “a response in confidence.”

Mobilicity, which launched in 2010, currently has about 215,000 no-contract cellphone customers and operates in Toronto, Ottawa, Calgary, Edmonton and Vancouver.