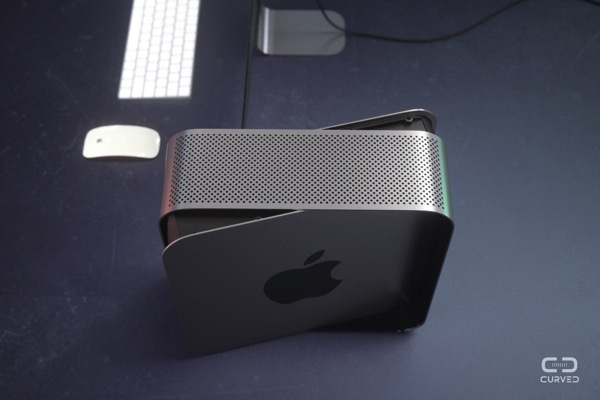 The folks over at CURVED/Labs have come up with a brand new Mac Pro concept, based on speculations of an upcoming modular design that can accommodate high-end CPUs and GPUs. At the same time, they have also imagined a new 27-inch Apple cinema display, which is supposed to be an upgraded version of the currently offered 4K displays by LG.

“The Mac Pro has always been controversial: for some it simply was the “trash can” (due to its design), for others a powerful machine. At CURVED we have been producing our videos on the Mac Pro for many years. But ever since its release an update failed to materialize. That was three years ago.

Apple recently announced it would finally update the Mac Pro. There’s even talk of a modular design. So what might that look like? How would it work? Our new CURVED/labs focuses on those questions, borrowing from the predecessor and adding, among other novelties, swiveling casing components providing for easier access”. 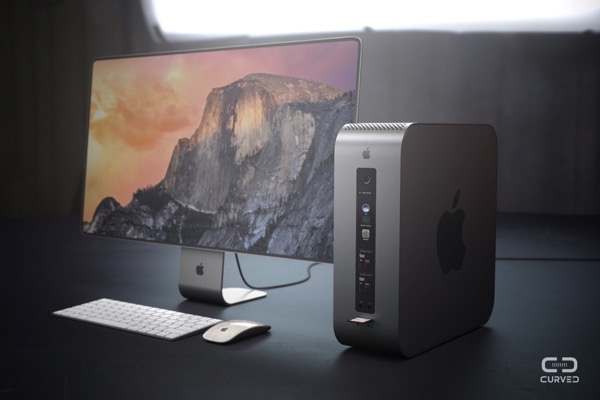 Check out some more images below and share your thoughts with us in the comments section. 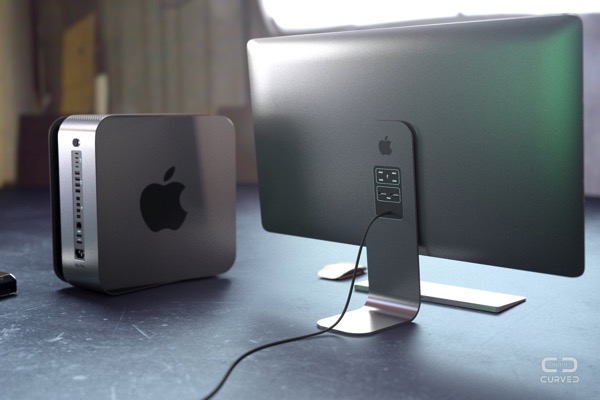 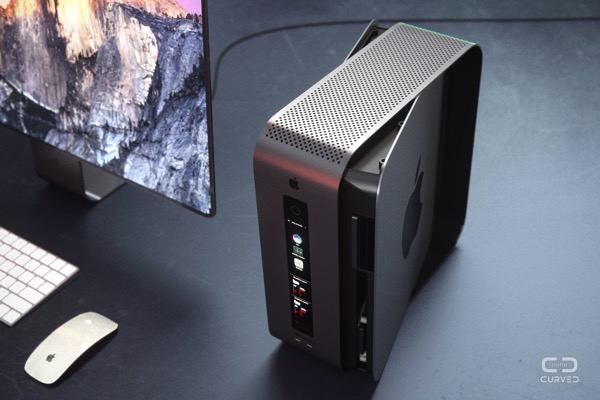 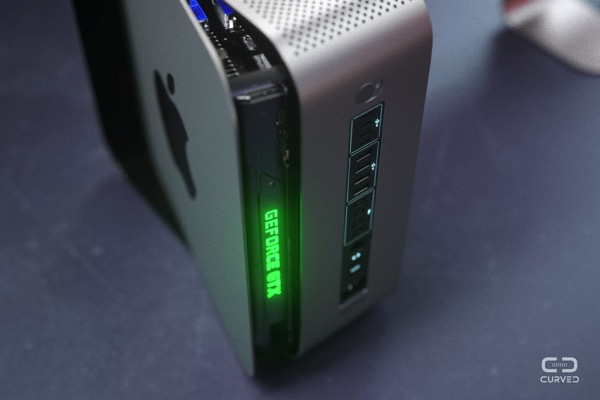 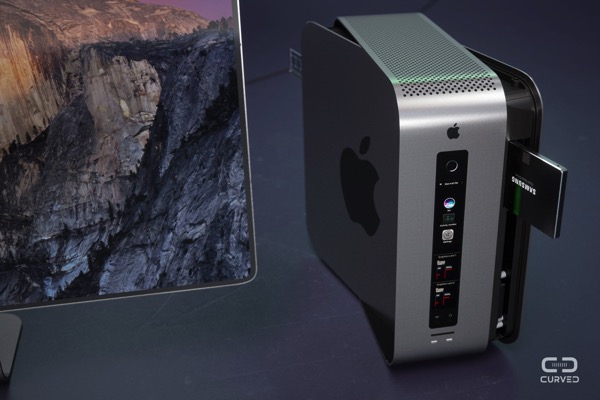 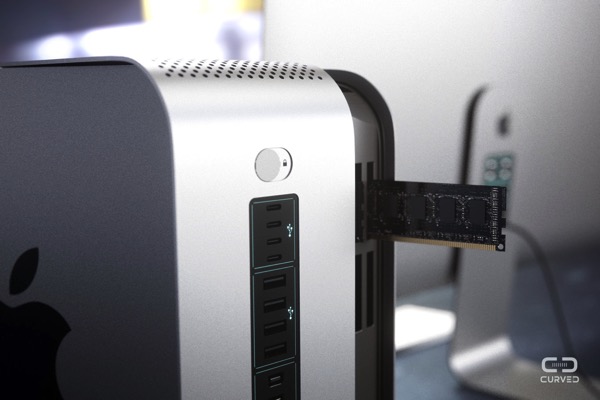 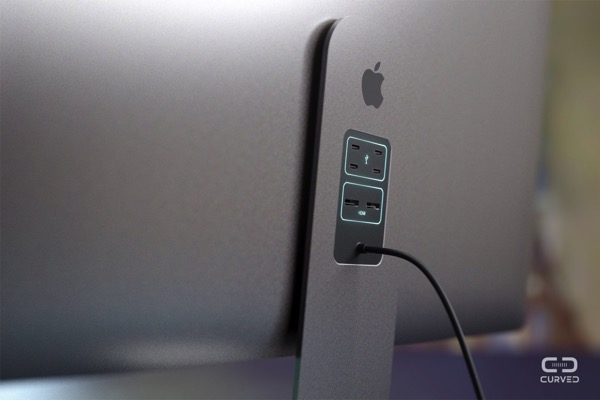