We’ve seen images of the smaller dock connector for the next generation ‘iPhone 5’ and iPad Mini, but some more detailed macro shots have been posted by iResq (via MacRumors). The repair site claims they have had these iPhone 5 and iPad Mini parts ‘for some time now’ and have just decided to share them now.

The first image below notes two 8-pin (or 9-pin if you include the grounding pin) dock connectors for the iPad Mini on the left. On the right, you’ll see the same but for the next generation ‘iPhone 5’. 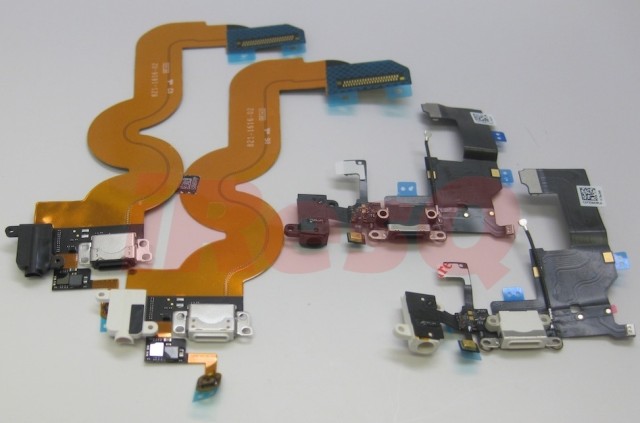 The images reveal both black and white coloured connectors, which you can take as hints of what the next design could entail. Headphone jacks once again remain next to the connector, a move from the top of the old devices. 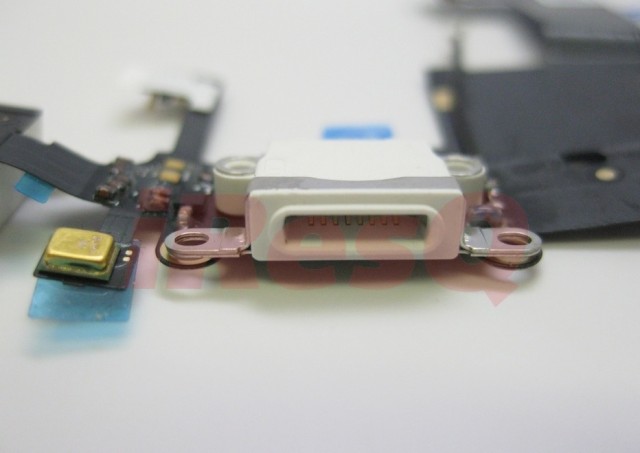 The most interesting picture is the updated image added below–a show of the dock connector from the underside, which does not reveal any pin contacts. This would suggest the next dock connector would not be orientation independent when plugging in a cable, contrary to previous reports of such a feature. But then again, if the cable itself has contacts on both sides that won’t matter. 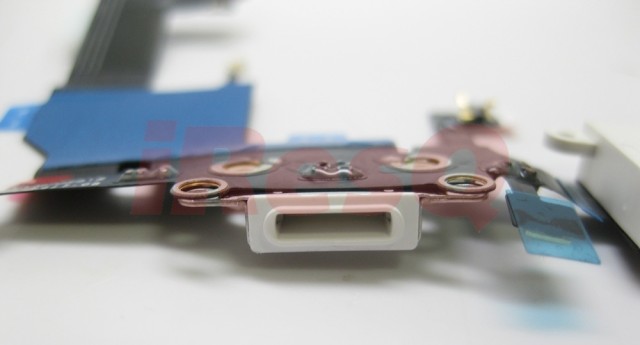 What do you think of these latest images?