Motor Trend’s Apple Car Mockups Based on their Imagination

Although the Apple Car only exists as a rumour, Motor Trend has unleashed the creative minds of industrial designer Garrett DeBry and Mind Over Eye, the studio that created the “Apple Car renderings”. Before you start reading this and the lengthy source article, note that the whole story is based on the imagination of a group of professionals from different areas. 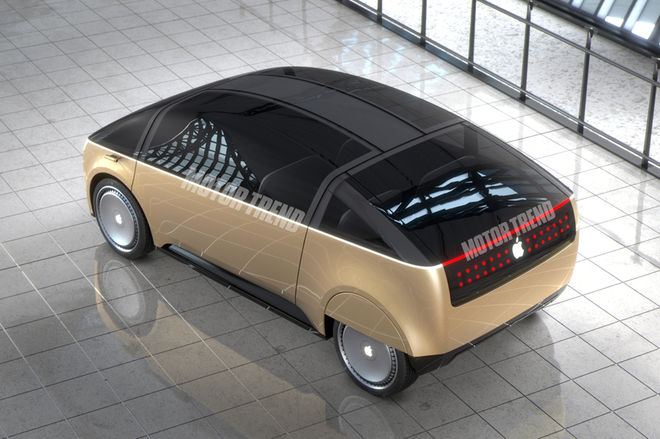 To create this concept Apple Car, Motor Trend traveled to Pasadena, California, and gathered a handful of creative minds – Stewart Reed, Tim Huntzinger, Tim Brewer, Di Bao, and Akash Chudasama (you can find out more about them here) – around a table headed by Debry and asked them to imagine that Apple was their client and that they needed to create a car for that client. 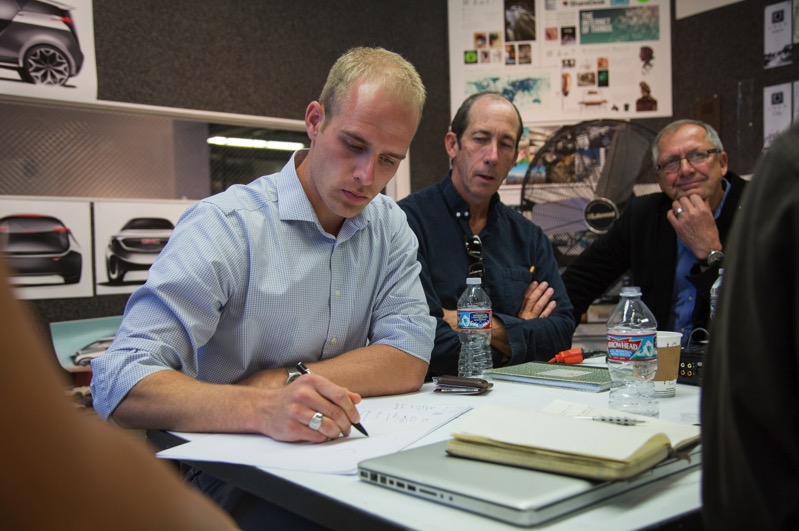 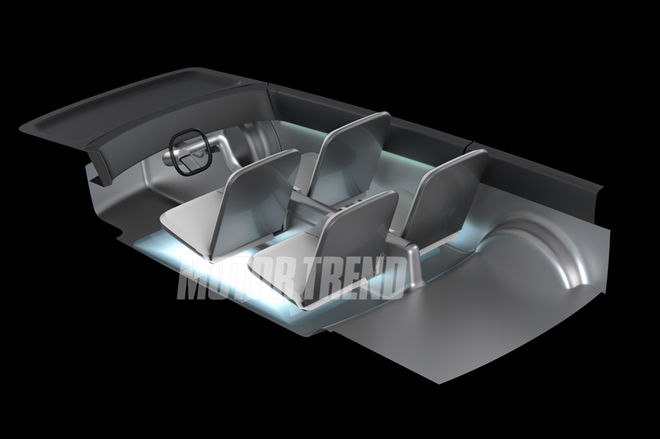 The result was this Apple Car concept and thirteen cool features: line of sight, candid camera, colour coded (meaning the light bar can be a turn signal to show awareness of pedestrians or bicycles), black magic or a dark rocker material break line to give a more athletic stance, mini fender skirts, smart charging, maximum minimalism, Siri, let’s go (recognizes your iPhone and allows touch-free entry), grand opening (the car’s door is a roof that rises to allow you to walk in), and so much more.

You can read the full story and other tidbits about the speculative Apple Car renderings on Motor Trend’s website.