The automobile experts over at MotorTrend have just shared their latest ‘Apple Car 2.0’ concept, reimagining the iPhone maker’s efficient, self-driving car for “the inevitable” future. 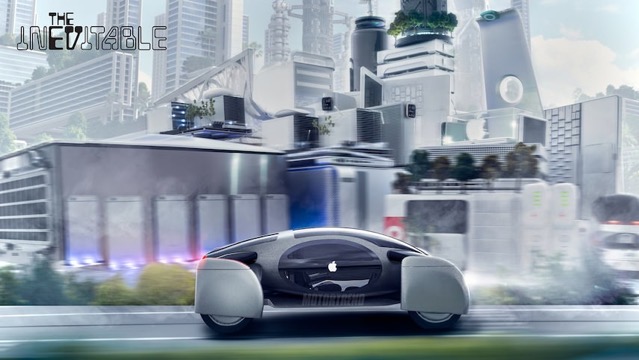 The publication came up with its first Apple Car concept back in 2016, which featured a ‘podlike’ design. “Pods need not look boring, which is why we went back to the drawing board and reimagined the Apple Car,” they say, noting that they were not satisfied with its original idea so they come up with the ‘Apple Car 2.0.’ 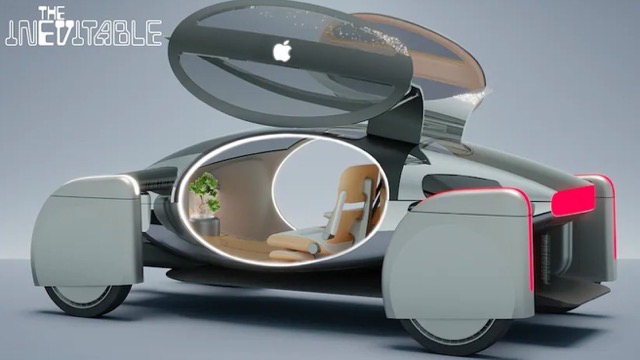 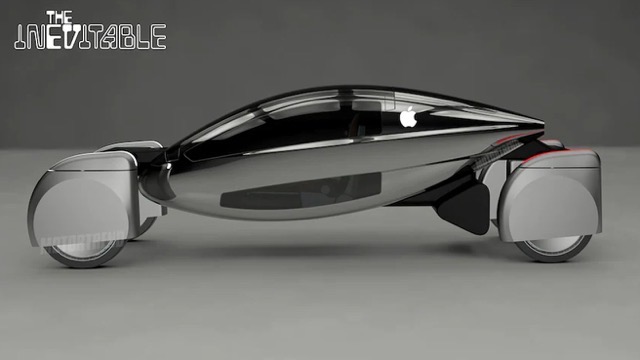 The new concept imagines a newer, sleeker version of an all-electric vehicle, similar to the Amazon Zoox or the Tesla Cybertruck.

“In this hypothetical future, we foresee Apple introducing its automotive worldview with two models of autonomous vehicles for its users to catch a ride in: a larger, boxy multipurpose vehicle, dubbed the ePod, capable of carrying multiple passengers and their associated goods, and a smaller, single-seat option, better known as the ePod Solo. Down the line, there would be a whole fleet of offerings, ranging from eight-passenger vans to open-top sports cars.”

The concept Apple Car requires users to pair their CarPlay profile to the vehicle, which then automatically adjusts the likes of the display interface, climate control, seat settings, and more to the individual rider’s personal preferences.

The Apple Car 2.0 also offers the option to unlock certain features for a small fee. This includes access to the Apple Arcade collection of mobile games, exclusive programming from Apple TV+, and even in-car workouts and meditations through Apple Fitness+. 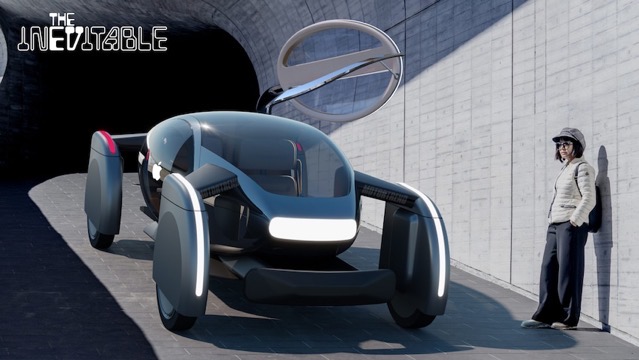 For more details and photos, check out the source page, and don’t forget to share your throughs with us in the comments section below.