Last year, Mozilla made it clear that Firefox will not make its way onto iOS devices until Apple changes its ways towards third party browsers. But today, the company has officially acknowledged in a press release that it is experimenting with the iOS platform (via TechCrunch). In addition, Firefox release manager Lukas Blakk also Tweeted earlier today, “we’re going to get Firefox on iOS”. 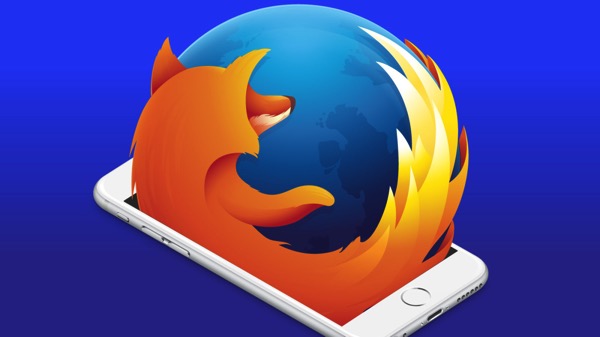 Third-party iOS browsers like Chrome or Opera are only allowed in the App Store because they use Apple’s own JavaScript and rendering engine. It’s therefore unclear how Mozilla plans to bring Firefox to iOS. However, since Apple isn’t likely to open up its platform for third-party browser engines, it seems possible Mozilla will have to work with Apple’s technology.

“At Mozilla, we put our users first and want to provide an independent choice for them on any platform. We are in the early stages of experimenting with something that allows iOS users to be able to choose a Firefox-like experience. We work in the open at Mozilla and are just starting to experiment, so we’ll update you when we have more to share.”

Even if Mozilla ends up using Apple’s technology, it can still support Firefox accounts, its bookmark-syncing tools and all the other features that are currently available on Firefox for Android.