Yesterday we noted the release of the iPhone 5 on MTS, and today it appears the iPhone 5 is available from SaskTel and NorthenTel (a division of Bell Aliant) starting today as well. 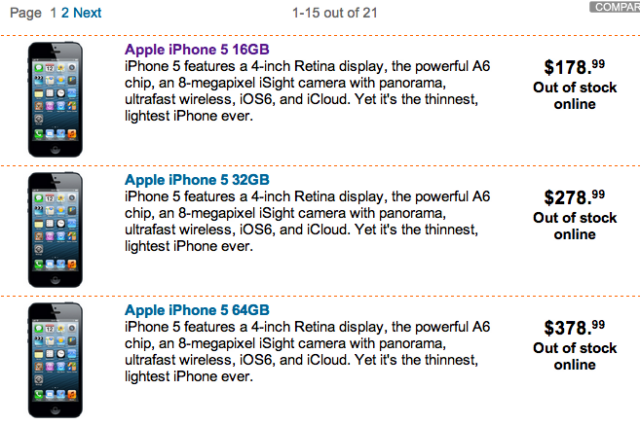 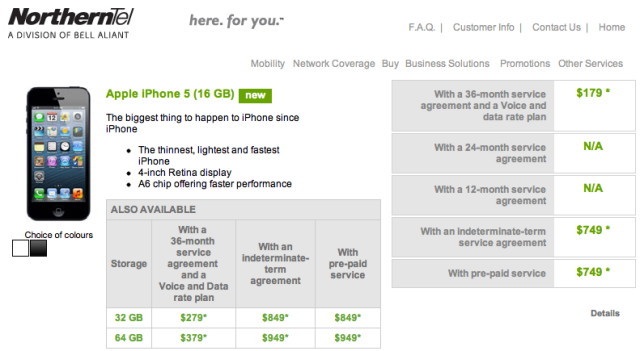 Let us know if you’re going to be jumping on any iPhones from these carriers.