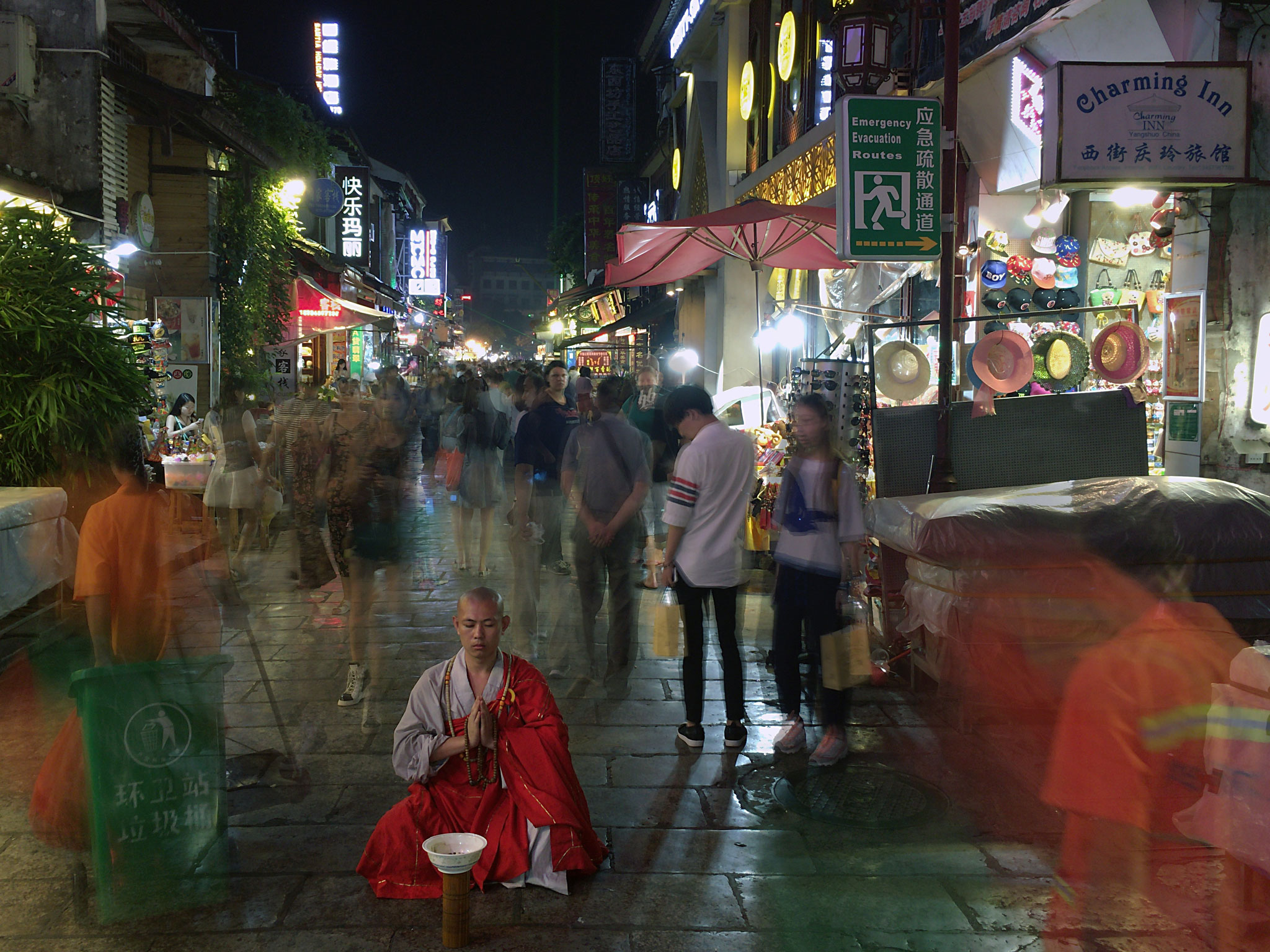 No matter which iPhone 6s review you open up, they all praise the new device’s upgraded camera. If the text doesn’t convince you, the photos shared by the reporters will. However, if you are still wondering whether the 12 MP camera upgrade is up to your standards, here is something you should consider: Photographer Mark Leong shot some amazing photos for National Geographic with the yet-to-be-launched iPhone 6s Plus. 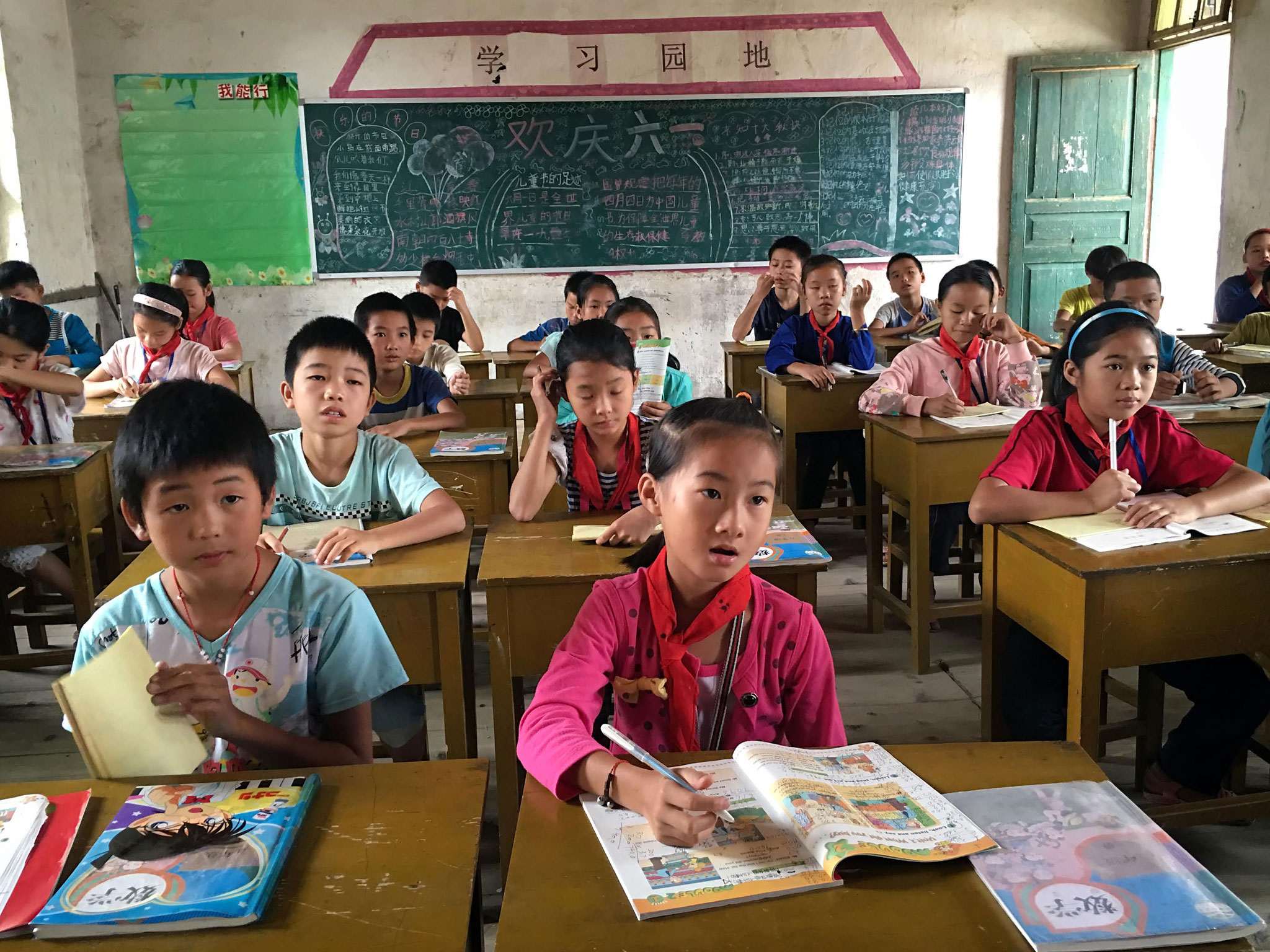 Of course, Phil Schiller, Apple’s head of worldwide marketing, couldn’t resist and took the article to Twitter earlier this morning.

In an article published on the National Geographic, Mark Leong says he was visiting Sanjiang and decided to shoot everything with only a pre-release iPhone 6s and a tripod for night shooting. He notes: Carrying just an iPhone has been “incredibly liberating”, since on his earlier trips his gear became quite heavy. This time he had only a light smartphone in his hands. That’s it.

You can read the full article and watch the full gallery of photos on National Geographic.

Waze has today revealed that ‘Home’ was the most trafficked destination for Canadians using the app in 2022, while also rolling out a new Holiday driving experience for the upcoming festive season. Below were the top 5 most trafficked destinations for Canadians in 2022: Home School Food and Drink Restaurant Shopping Centre While 'Hospital and Medical...
Usman Qureshi
51 mins ago

Meta has just announced the ability for creators to share short videos directly to Instagram Reels from some of their favorite third-party apps. The feature will be rolled out to Instagram users later this month. Creators use a variety of apps to create and edit videos before uploading them to Instagram Reels. Meta says it...
Usman Qureshi
52 mins ago