Twitter has another live streaming partnership, this time with the National Lacrosse League, for both logged in and logged out users in Canada and the USA.

According to Twitter, the NLL Game of the Week will be broadcast on the social network starting this Friday, March 17, until the rest of the season, while the entire 2018 season will be live streamed, including one West Division and one East Division final, plus the best-of-three games Champion’s Cup series. 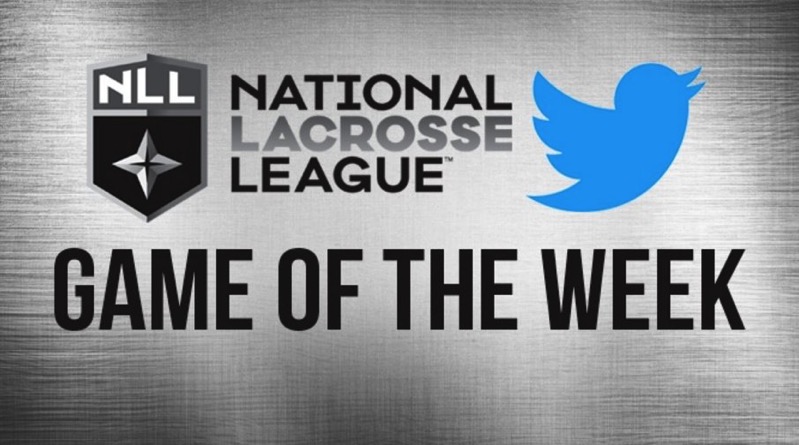 Here’s the NLL schedule for the rest of the 2017 season:

Nick Sakiewicz, Commissioner of the National Lacrosse League, said in an emailed statement to iPhone in Canada, “Another critical step in the League’s transformation, this collaboration is a pivotal opportunity to enhance the NLL’s digital presence in North America.”

“We are thrilled to partner with the NLL as Lacrosse is one of the fastest growing sports in North America,” said Anthony Noto, COO at Twitter. “Our collaboration will allow the highly passionate lacrosse community to watch live NLL games and join the conversation all on Twitter.”

Canadian and American viewers can watch the live action on NLL.twitter.com and via @NLL on computers, tablets and mobile devices.