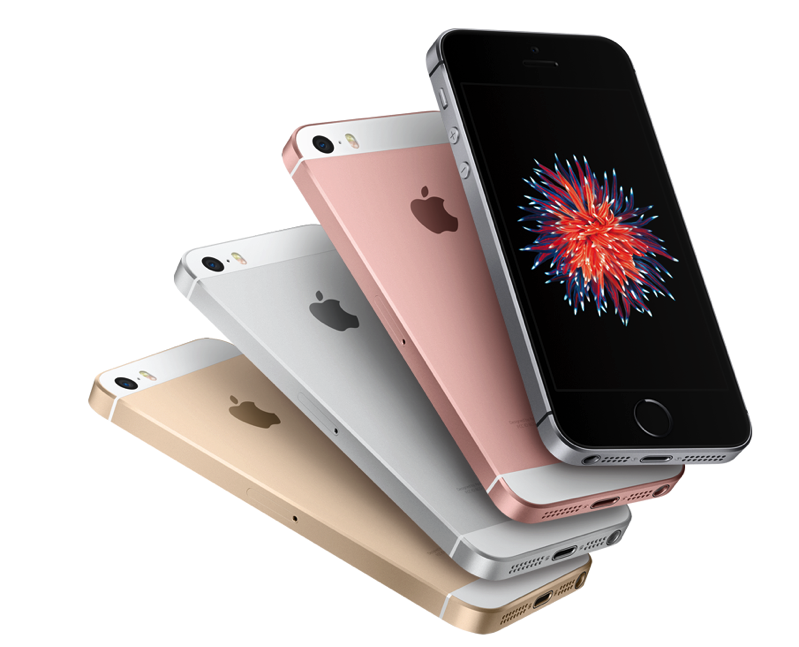 According to a report from MobileSyrup, Canada’s National Campus and Community Radio Station (NCRA) launched a petition to try and get Rogers, Bell and Telus to unlock the FM radio receiver on Canadian smartphones.

The campaign by the NCRA already has support from the CBC and NextRadio, which assisted in launching an identical campaign in the United States a few years ago. The petition aims to allow users with compatible smartphones to enable the FM chip in their smartphones without using cellular data.

The NCRA is trying to enable the FM radio chip on all devices regardless of carrier or manufacturer. In a letter to its members, the NCRA said:

“These organizations want to keep these chips disabled because they make money off of data use, whereas the FM chips don’t require data. The sector is interested in turning them on because it opens up more listening opportunities for people to hear FM radio.”

If you want to support the NCRA’s movement, write, call and petition the major telecoms and the CRTC to make this change happen.

MobileSyrup reached out to Rogers and Bell for comments. In their statement, Rogers responded:

“We’re always looking to offer our customers new features on their devices. Enabling FM chips in our smartphone lineup requires the support of the device manufacturers and we’re working with them on any plans they have for FM radio.”

In their statement, Bell responded with a similar response, saying:

“Bell offers a number of devices in our line-up that support FM radio, from Samsung, Sony, HTC, Blackberry and other manufacturers. No special activation is required, but most manufacturers note the service requires a tethered headset to act as an FM antenna for clear reception.”

The NCRA said that access to the FM radio brings the benefit of free entertainment, however it can also be the most reliable form of communication during an emergency situation, such as the wildfires in Fort McMurray.