Google Nest Hub is reportedly getting a new update, making it the first update for the device since its launch. 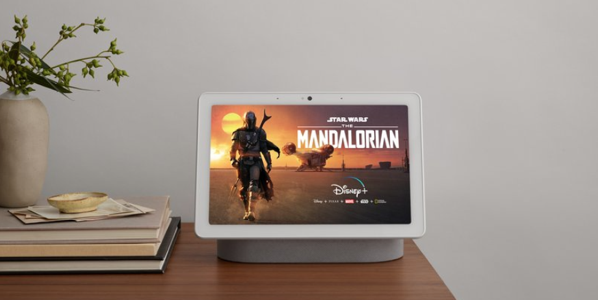 According to a new report from 9to5Google, a new Google device passed through the FCC. The new device in question may be a Nest Hub Smart Display, and might include Google’s Soli technology.

It’s labeled as a Google device under model number GUIK2 and described as an “interactive device,” and has WiFi, Bluetooth, Thread, Zigbee, and 60GHz radar embedded. It features an e-label instead of a hardware mounted label for regulatory markings, which suggests there is a display here.

Zigbee is a communication protocol used for smart home devices that can be found in some Amazon’s Echo devices, negating the need for a separate bridge connecting compatible devices to your router.

The device is also said to use an FCC e-label, which is said to confirm it has a screen, leading one to assume it’s the successor to the two-year old Nest Hub that arrived in October 2018.

Soli — Google’s radar chip — also appears to be on board the device in the listing, suggesting that the next-generation of Nest Hub could offer gestures like the Nest Hub Max, such as raising your hand to pause a track.

At the moment, there is no confirmation from Google on a new Nest Hub and no further rumours surrounding the device but if A4R-GUIK2 is the Nest Hub 2 then we expect to see leaks ramp up over the next couple of months.