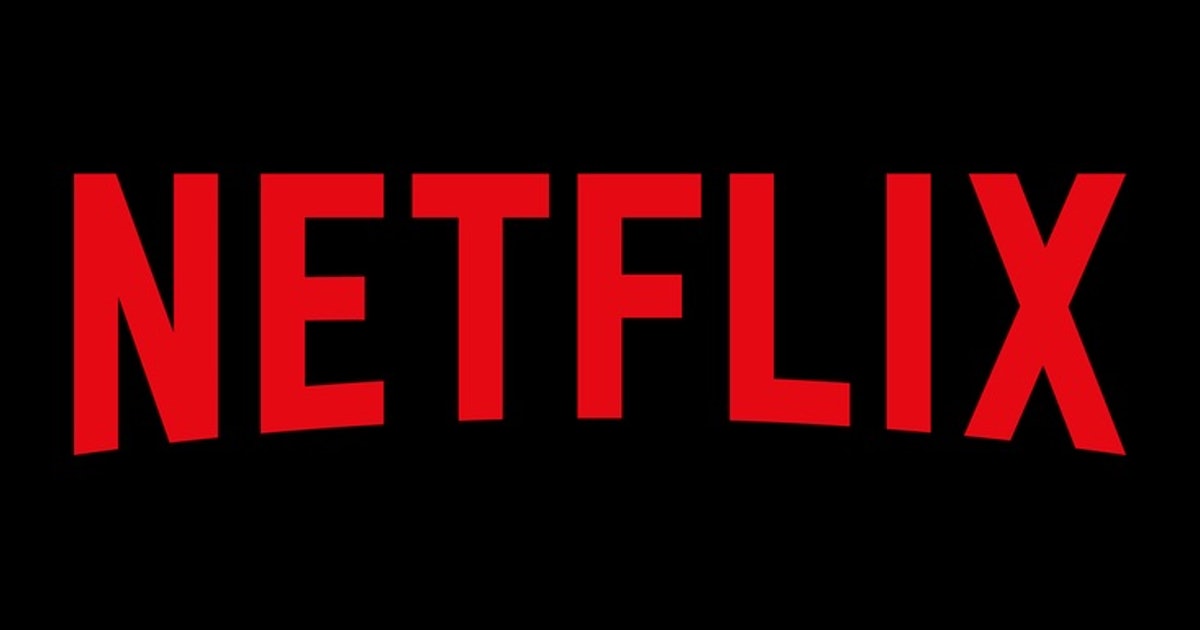 Netflix on Tuesday announced a net addition of 2.41 million subscribers and net revenue of $7.93 billion USD for the third quarter — reports TechCrunch.

The streaming giant beat its own forecast of a net gain of only one million subscribers in the quarter. Netflix’s revenue also beat Wall Street expectations of $7.85 billion.

“It’s a value add. We’re not asking you to subscribe as a console replacement,” Verdu said on stage. “It’s a completely different business model. The hope is over time that it just becomes this very natural way to play games wherever you are.”

With Google’s Stadia soon to be out of the picture, there’s certainly some market share up for grabs in the space. Hopefully, Netflix’s cloud gaming product won’t go the way of Stadia or Amazon’s Luna.

The premise of cloud gaming platforms is pretty appealing. Subscribers can play games anytime and anywhere without dedicated gaming hardware like a gaming PC or console, as long as they’re on a device that can handle web surfing and video streaming.

Stadia’s technological foundation was extremely sound, but lacklustre engagement ultimately led Google to pull the plug. “Stadia was a technical success. It was fun to play games on Stadia,” Verdu said. “It had some issues with the business model, sure.”

Verdu went on to announce that Netflix is opening up its own game studio in Southern California. This will be the company’s fifth studio, with another internal studio being built in Helsinki, Finland, and the rest being existing game studios, like Next Games and Boss Fight Entertainment, that the company acquired.

“He could have done anything, but he chose to come here,” said Verdu. “You don’t get people like that coming to your organization to build the next big thing in gaming unless there’s a sense that we’re really in it for the long haul and in it for the right reasons”

Netflix currently has 35 games on offer within its app, with another 14 titles currently in development in its own studios. According to Verdu, the streamer has 55 games “in flight” right now.

Many of these titles leverage Netflix properties like Stranger Things, and the company hopes to have even more. “We hope over time that the balance is like, 50% Netflix IP,” said Verdu.