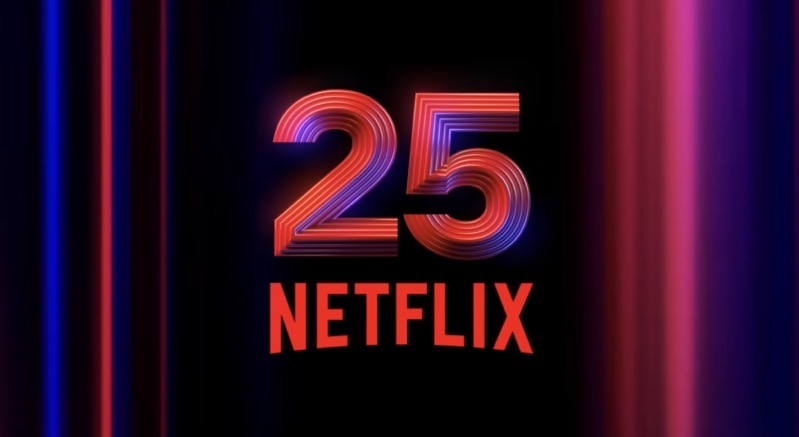 Netflix started its humble beginnings as a service that allowed DVD rentals through the mail, founded on August 29, 1997 by Reed Hastings and Marc Randolph in Scotts Valley, California.

Fast forward and today Netflix is celebrating its 25th anniversary. The company released a short montage recapping its 25 years today.

“On August 29, 2022 Netflix turned 25 years old. As we enter our mid-twenties, it’s time we give credit to the ones who got us here. Thanks to you, the FANS for making Netflix what it is today,” says Netflix:

As of its Q2, Netflix has over 220 million subscribers worldwide, but has seen declining subscribers for the first time. The company is set to introduce a lower-priced tier supported by ads, said to be in the $7 to $9 USD per month range.